Annette Isham : Among the Multitudes and Such Swiftly Subside 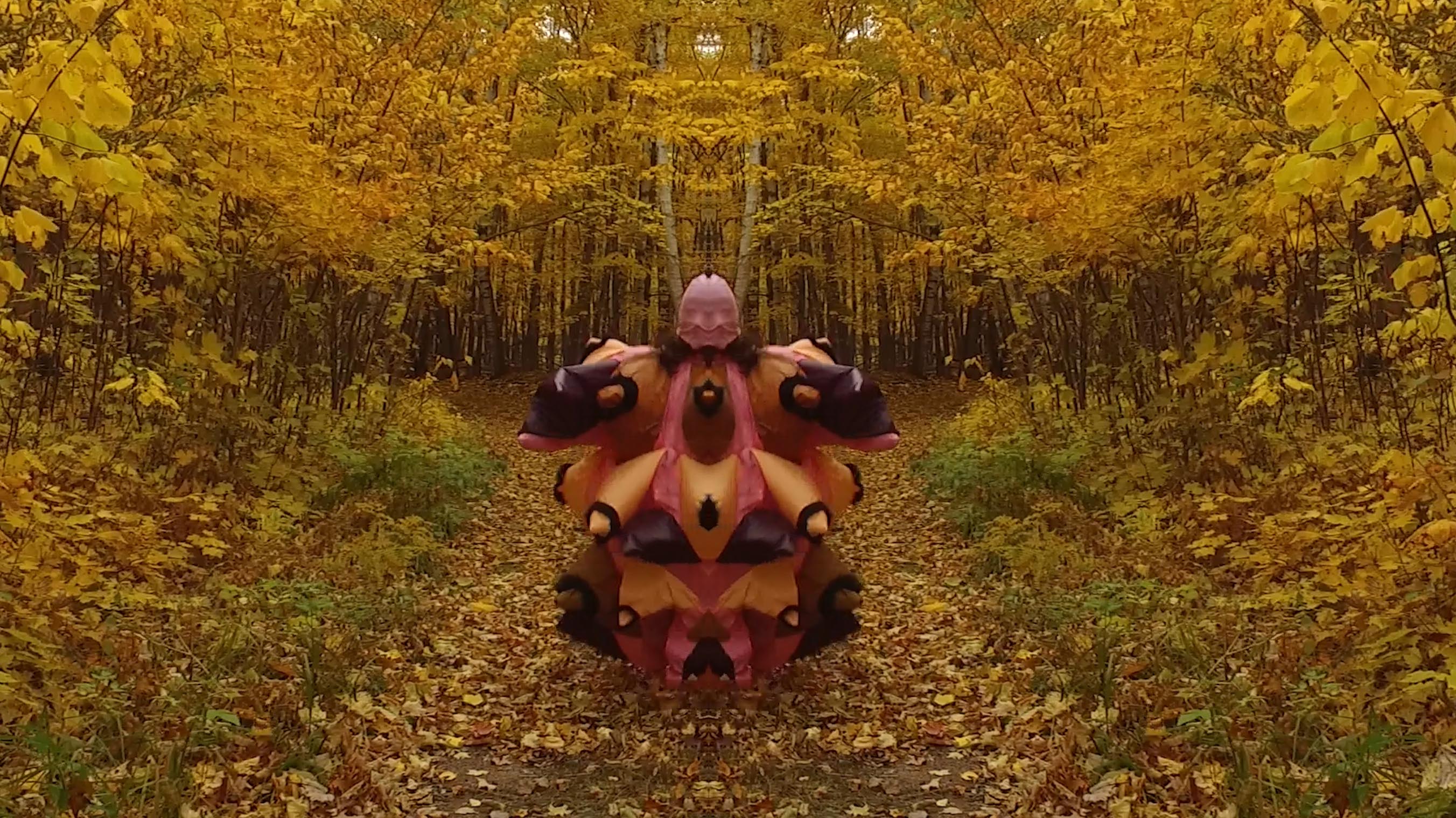 Revisiting #2 features two single-channel videos from the 2019 Festival made by Annette Isham, a video and performance artist who lives and works in Denver, Colorado.

Annette Isham was born in the Dominican Republic and grew up in Colorado. Her work questions identity and its relationship to geographical locations. The video acts as a link between alienation from the American western landscape and the forming of a new narrative. She uses drones to capture landscape and has recorded herself in various Venus garments to suggest a place where the feminine can move between dimensions.

…My work does deal heavily with the human relationship to landscape and it has connections to the sublime on many levels. Throughout my work, the functions of landscape and my body change depending on the project. In my most recent series, Among the Multitudes, I want to simulate the duality of something real and something made both in the environment and in the individual depicted, provoking thoughts of metaphysics. I am interested in the idea of dimensions congruently existing and want to suggest a world where doorways exist within the landscape, where one could be in between two places. I also want the landscape to be the habitat for an unearthly feminine form and represent a place where she visits often, coming and going whenever she wishes.

“My work researches identity, role-playing, and physical limitations. I explore these dynamics by experimenting with video, photography, installation, and by developing and acting out narratives. My work enjoys the absurd and often layers moments of fantasy and reality, creating worlds that play with time and space.”

Annette Isham currently lives in Denver, Colorado. Isham received her B.A. in Studio Art at the University of Richmond and an M.F.A. from The American University in 2010. She was awarded a fellowship at the Hamiltonian Gallery in Washington, DC, where she has shown two solo exhibitions. Isham has exhibited nationally including Condition X at Westside Gallery in NYC and Man as Object, Reversing the Gaze at SOMArts in San Francisco. She has recently completed a residency at the Anderson Ranch Arts Center in Snowmass, CO and is teaching Time Based Media classes at Rocky Mountain College of Art and Design.