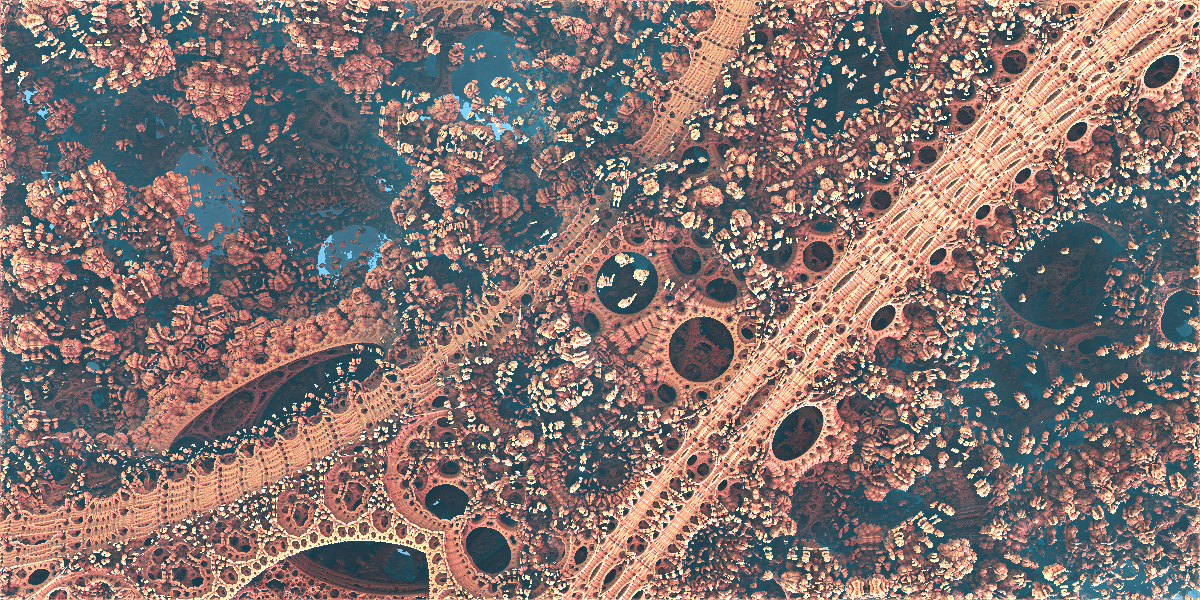 Taking place in the current unfolding global crisis,
the film explores the geological self-similar formations of Earth and the frenetic hyper-development attained by mankind;
It reflects upon the alienation from nature and the resulting break of the harmonious balance of life.
By apposing computer generated images and real-world footage the video blurs the distinction between reality and a digital recreation of it, questioning the act of perceiving and the biased notion of ‘reality’.
Techniques used consists of Aerial Drone footage, Macro photography, 3D scanning, geological LIDAR point cloud, Ultra hi-res Satellite Imagery, 3D Modelling, Organic Physics simulations.

Horror Vacui (from Latin :’Fear of empty space’) referred during Middle Ages, to the style of filling entire surfaces with detail;
this term reflects the ongoing human expansion in the film.

On the other hand ‘Horror Vacui’ relates to the Buddhist concept of Emptiness, the fear of the unknown and attachment to the materialistic worldview.

Form is no other than emptiness,

Emptiness no other than form.

Form is only emptiness,

Emptiness is only form.

Are the same as this.

So, emptiness, no form,

No feeling, thought, or choice,

Nor is there consciousness.

Or what the mind takes hold of,

Nor even act of sensing.’

Nature Abstraction is an immersive sensory experience that explores the arcane forms of fractals, mathematical visual representation of natural and biological forms.
Hosted at the Barbican Centre for the group show ‘Interfaces’ the project gives an insight into fractal formations through virtual reality, where they appear as three planets: Birth, Communion and Aether; Each accompanied with scores designed to facilitate meditative state and relaxation;

The fractals have also been processed through Google’s Deepdream, transforming the fractal landscapes into morphing psychedelic patterns that our eye will recognize as
very familiar shapes although the way the images are created only aims to create a variety of random patterns on the canvas.
The audience is guided to explore these planets and dive into their vast complexities as well as observing the contrast between the entirely digital created world inside the VR against the fully analogue created film projected onto the faces of the cube which have been filmed in real life, recreating using analogue visual effects and various chemical elements.

Matteo Zamagni is an Italian born, new media artist and director based in London. He uses technology as a tool to create Immersive and interactive videos, Installations and performances.
His research stands between spirituality, art and science to create works that explores themes of consciousness, the body as perceptive interface, the expansive impact of mankind on the ecosystem as well as the recursive relation of natural phenomenons spanning across the observable world.