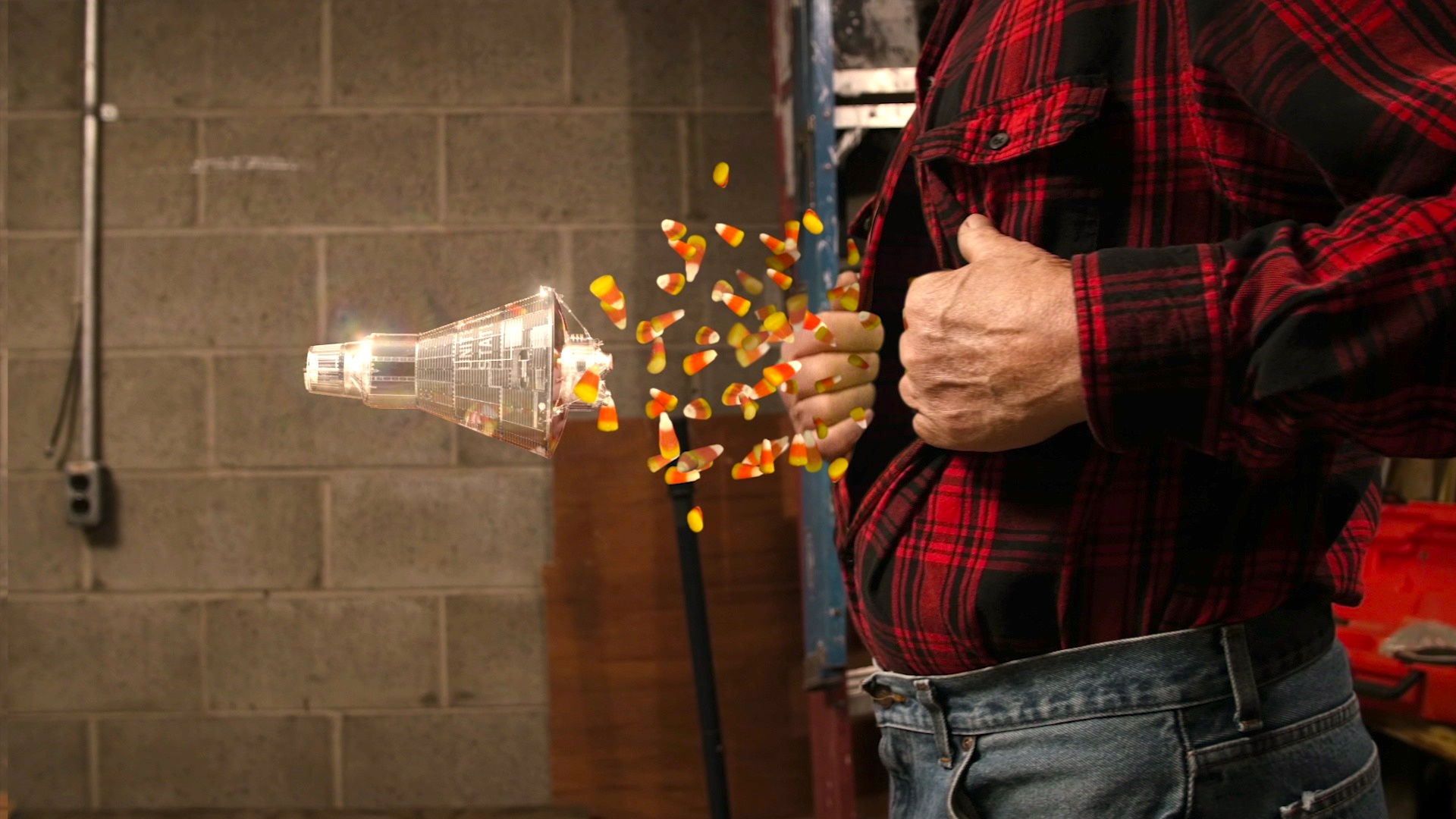 Steve Summers screened The Garage as part of the Experimental Documentaries shown during Currents New Media 2019.

The Garage from Steven Summers on Vimeo.

Using his father’s garage as a launching point of contemplation, a son compares and contrasts his blue-collar father to astronaut John Glenn. Wrestling with preconceived notions of fatherhood, what it is to be a man, and the taste of candy corn, he unlocks what it means to be a son.

Steve Summers is a filmmaker living and working in Chicago. His work varies from installation-based work to narrative films to experimental documentary.