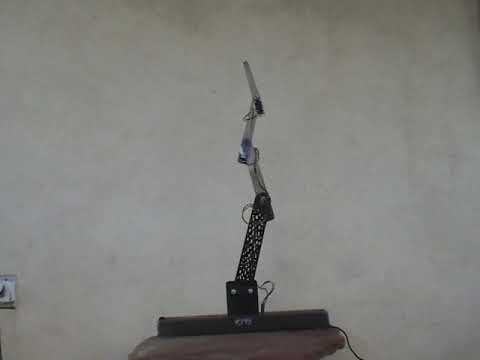 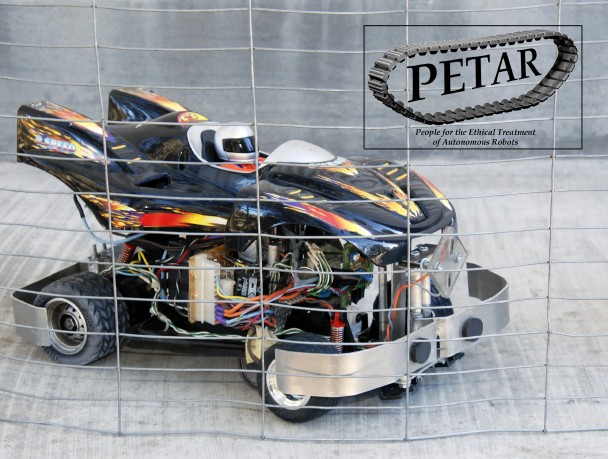 People for the Ethical Treatment of Autonomous Robots — PETAR 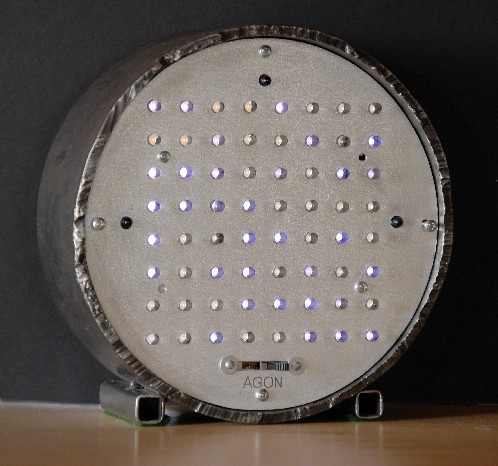 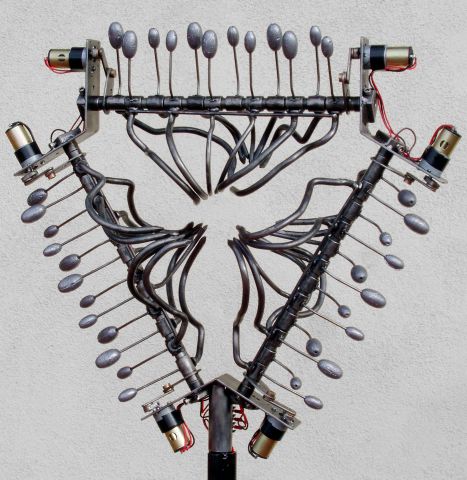 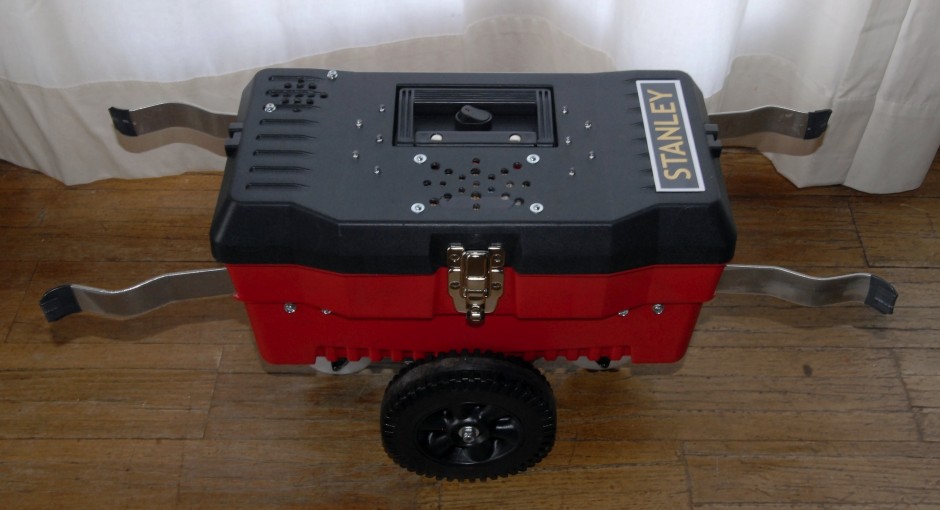 website
Santa Fe, New Mexico, USA
Artist Bio
Michael Schippling gravitates towards the technological because he finds
the tools to be more flexible, if less well developed in their actual use,
than traditional media. His aesthetic interest lies in veiled expressions
of the erotic and the dangerous with occasional forays into the formal and
the humorous. While he is conversant with history and theory, he prefers to
mine the post-post-modern mis-en-scène for nuggets of undiscovered irony
and hidden sub-text which are then bricolaged into his work. Recently he
has become interested in Complex Systems which produce objects having alife of their own, and is pursuing this interest into autonomous robotics.