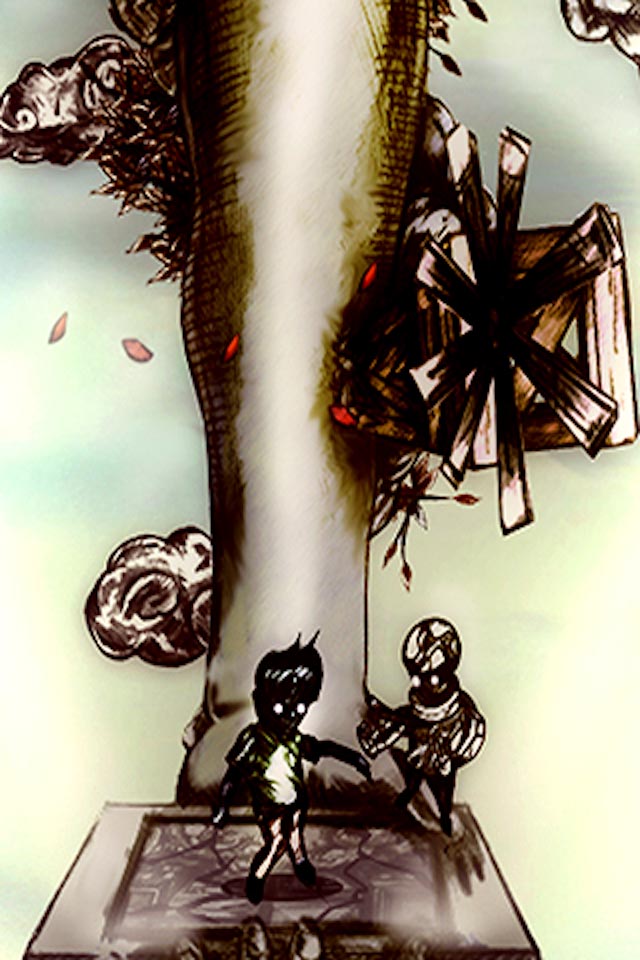 In a Permanent Save State

website
Beijing, China
Artist Bio
Benjamin is a practitioner of digital media and independent video games in the contemporary art world. Currently, he is Assistant Professor for the New York Institute of Technology campus in Beijing lecturing in 3D modeling and computer animation. Longful fantasies he has within his mind are at the labor of belonging in a world with concrete expectations of survival and political discussion. The game and video work he authors commonly dimensionalizes when propelled by a grasp for experimental narrative and storytelling methods. It is here, the necessities of the world are framed with an escapist’s lens. Fantasy twines into reality, and vice versa. Ben’s existence and work explores how reality dissolves into a representation of its own being through the access of new media, imagination, and prosthetic capability. His work is project based, where entire bodies revolve around a single centrifuge [usually a game and/or narrative] and accompanying, role-playing philosophy. From such baggage as disorders surveying along the autism spectrum, he has begun to adopt in the digital context a modern 'allegory of the cave.' Ben takes temporary snapshots of the 'default world' with his own eyes, only for those memories to be reinterpreted within through intensive, escapist visuals. The default world is a sociopolitical and unorthodox place which piques the childlike imagination of his pen. With arrays of coding and time-intensive development, the real world becomes his inner child’s plaything.