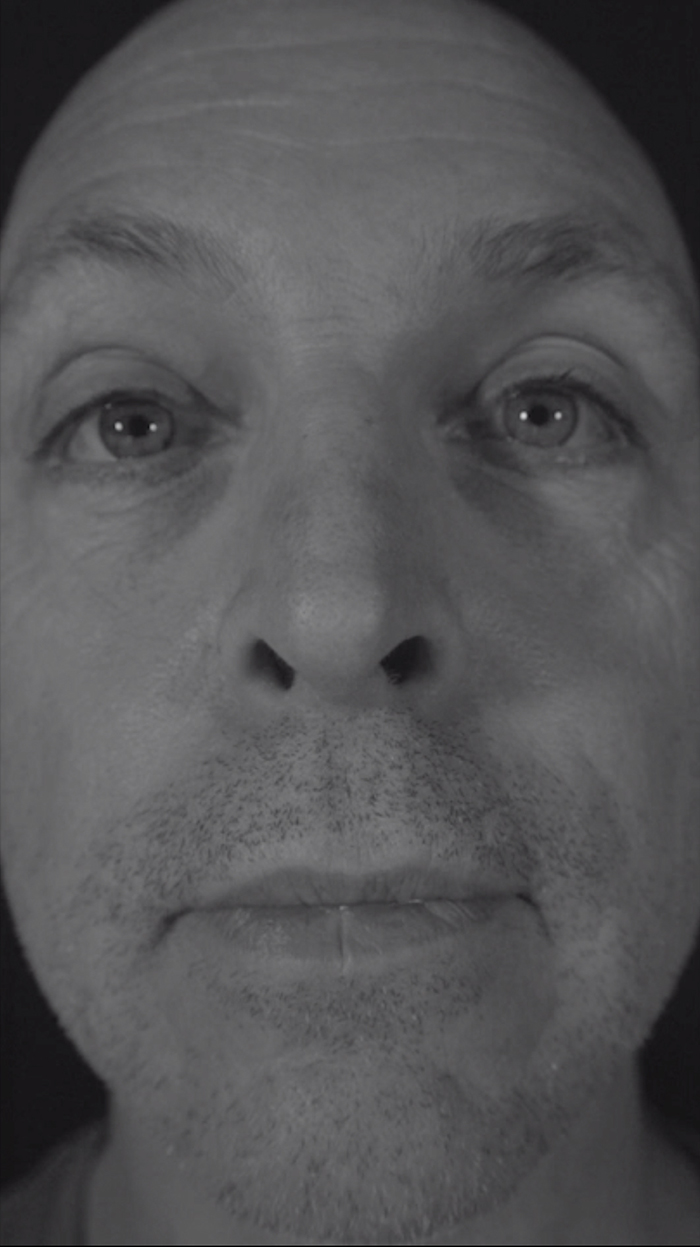 website
Santa Fe, New Mexico, USA
Artist Bio
Forlano and Clark have been working together for about 5 years. Their collaborations explore performance and video. Forlano’s work in performance and sound since the 90s is often the seed of their projects. Their work is imagistic in nature rather than narrative. Performance, character, costume, and light all are considered with an intention to point the viewer towards mystery and question. They have an ongoing series called, Falling Bodies Take To Light, which is based in Butoh style performances by Forlano. These performances are strictly for video and often include projections and elaborate sets. About Face represents a very distilled version that is at the root of their work.