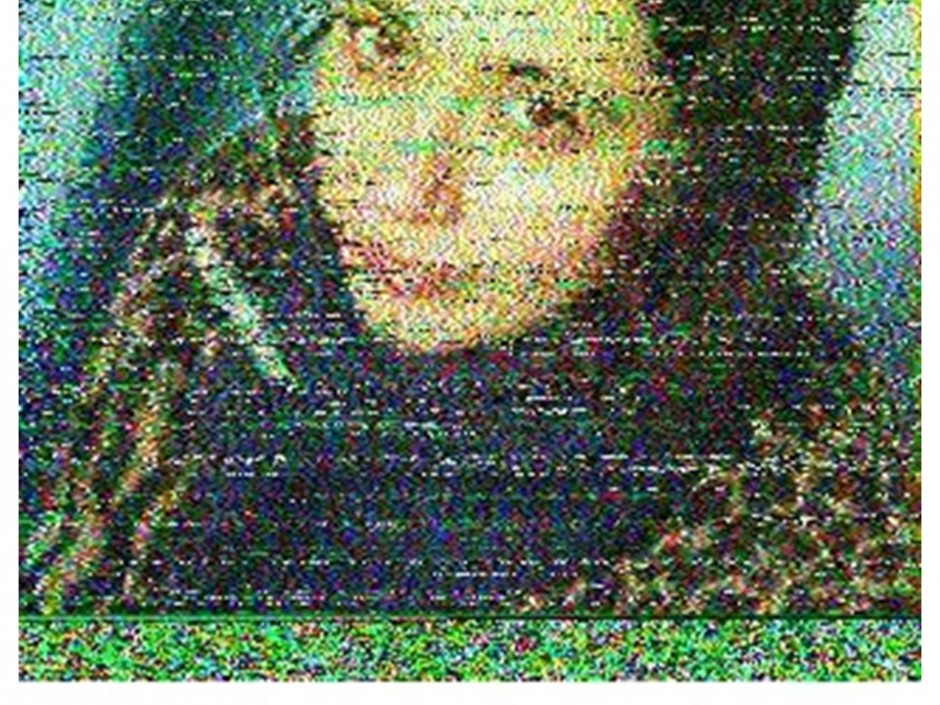 OPTICKS / Send An Image To The Moon And Back

website
Italy/Netherlands
Artist Bio
I am an artist working with video, installation, sound and performance.

After studying classical languages in secondary school I enrolled in the Architecture course of La Sapienza University before moving to the Fine Arts department of the Accademia di Belle Arti in Rome. Here I graduated in Painting, however the confined and solitary studio work soon proved to be a limitation to my artistic practice rather than enhancing it. In 1996 –while still living in Rome- I started working with dance and movement in collaboration with choreographers, sound artists and other performers and that’s where my multidisciplinary practice started developing. In 1998 I moved to London especially to train in movement techniques such as Body Mind Centering, Release Technique, Dance and Contact Improvisation. While in London I established long term collaborations with other performers, such as the AZYGY collective, coordinated by visual artist Lauren Goode who brought together musicians, dancers, movement and visual artists. The main focus of AZYGY was performing in public spaces in improvised sets that were changing each time according to the location and the number of participants. In 1999 I also started an ongoing collaboration as movement artist with the Bohman Brothers, a duo composed by Adam and Jonathan Bohman who are now established sound artists and who at the time were running a weekly event of free music improvisation at the Bonnington Centre in South London.

In 2001 I made the decision of continuing my studies and enrolled for a Master Degree at Dartington College of Arts in Devon. Visual Performance was the main subject of study in the two years course during which my professional experience as performer joined with my former training in painting, resulting into a multi-disciplinary practice that I have been developing up to the present. While at Dartington I became interested in the relationship between architecture, economy and nomadism and these are the topics which I am interested in exploring through my work.

Since 2002 I have been complementing my artistic practice with research periods carried in various European cities through residencies and cultural exchanges. My ongoing project Invisible Cities for example saw me spending several months as artist in residence at HIAP in Helsinki and Foundation B.a.d in Rotterdam in order to film the activities of these busy international harbours.
I exhibited my work in the U.K., Italy, France, The Netherlands, Bulgaria and Brazil.

I usually aim at showing my work outside the gallery context, often involving institutions and businesses that are not directly linked with art, such as TetraPak in Finland, Cattex in Italy, Billingsgate Market in London, Helsinki Port Authority, Rotterdam World Port, , Astron, CAMRAS, Artis and Van Gansewinkel in The Netherlands. My choice of presenting work preferably outside the white cube setting is dictated by the necessity of questioning the art market as well as the content of art.

I am currently living between Rome and Rotterdam. In Rome I am completing a documentary about the Garbatella area, a symbol of socialist architecture still attached to its communal values thanks to a lively group of elderly dwellers. In Rotterdam I am continuing my ongoing research on harbour cities while working simultaneously on a project mixing art with science and utopian architecture, developed in collaboration with radio amateurs based at Dwingeloo Radio Telescope.