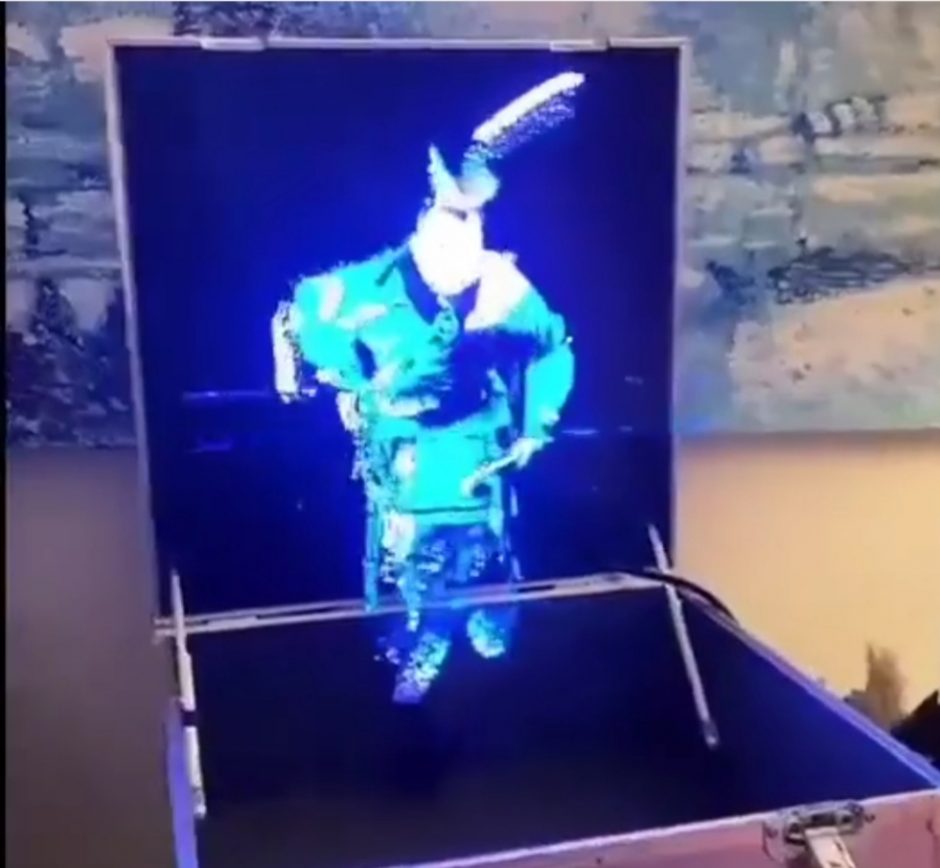 website
Taos, NM, USA
Artist Bio
Dante Biss-Grayson is a Native American Artist from the Osage Nation. He was born in Santa Fe, NM, and grew up as the apprentice/protege ́’, and son of Earl Biss and Gina Gray. Growing up with many artists from the Institute of American Indian Arts, he quickly developed his own artistic style via classical oil paintings. With the turn of the century, he signed up to serve in the U.S. Armed Forces, where he eventually spent over 12 years overseas. Upon return to the US, he began his journey into the realm of art expression.

For new work, additional exploration has been in video installation, impressionist pointillism, and writing. Each area has a new platform to express a certain idea, one that is post-PTSD, or finding a middle ground, and the calm before the storm.