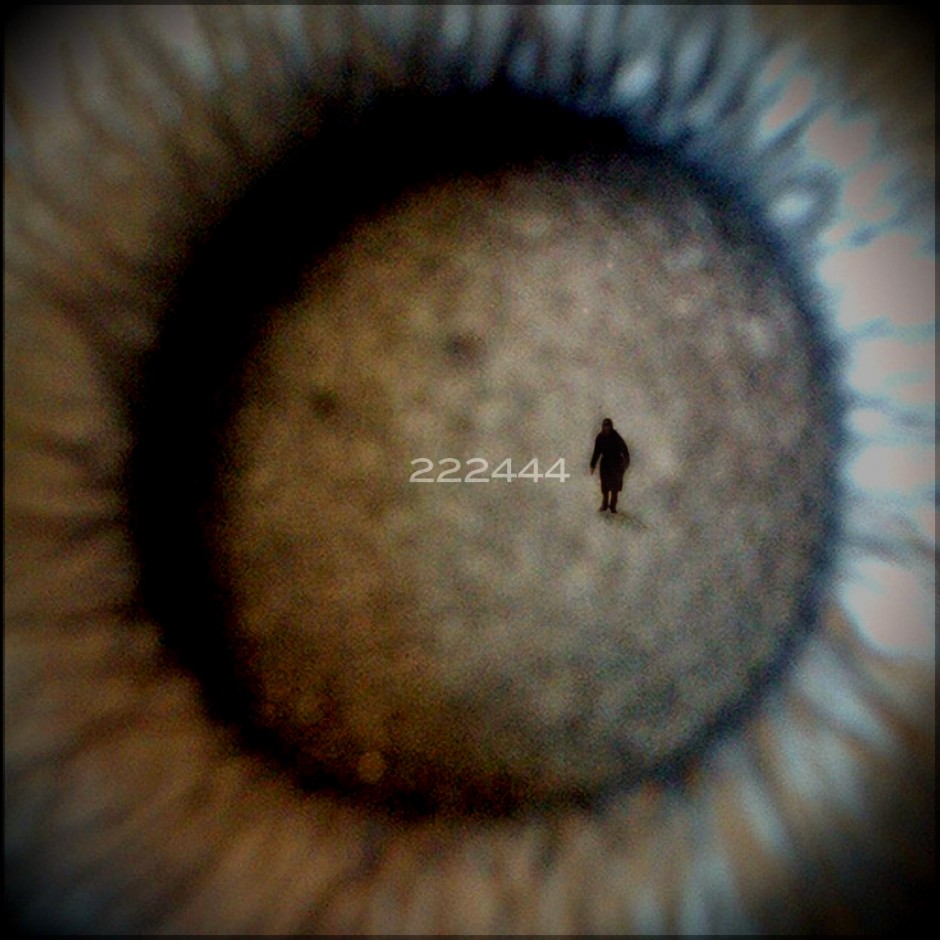 website
Dallas , Texas, USA
Artist Bio
Terry is a media artist and technologist. His most recent media project is EnemyGraph, a Facebook app, which has been featured on NPR, CNN, The Wall Street Journal, The LA Times, and hundreds of other media outlets. A related project, Undetweetable, a site that collected deleted tweets, was similarly covered by national and international media. Terry also directed the critically acclaimed documentary film Subdivided which was broadcast on PBS stations. His video and film projects have screened at the Ann Arbor Film Festival, USA Film Festival, The Tank in NYC, LACE, and others. Terry is currently on sabbatical and doing research for new media projects.