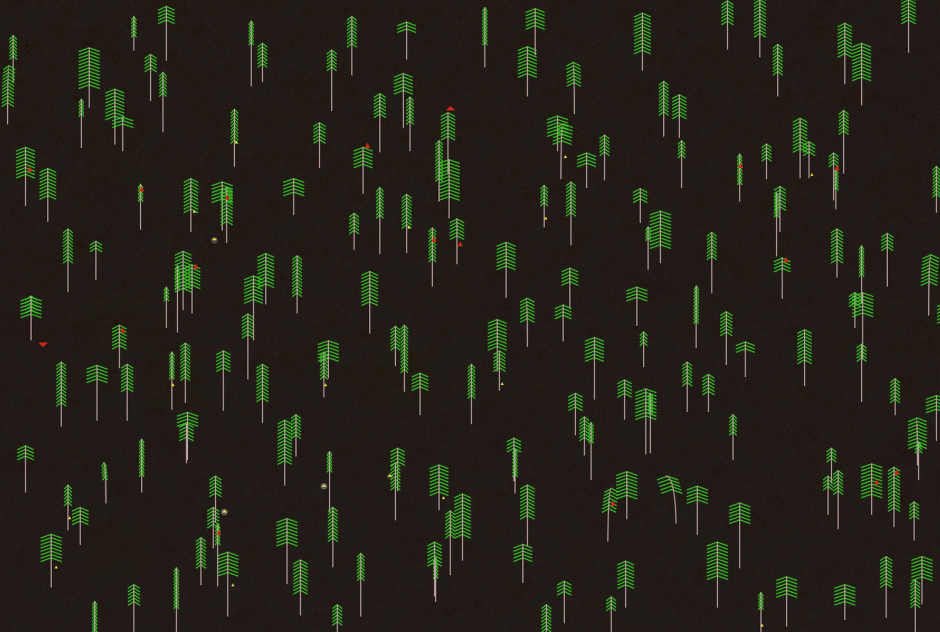 Dr. Dublon invents technologies and crafts environments that use distributed environmental sensing and AI to foster new human sensitivities and perceptions in and of the natural world. His writings and research papers appears in a diverse array of publications and academic communities, among them Presence (MIT Press), Scientific American, IEEE Sensors, Body Sensor Networks, ACM Human Factors in Computing Systems (CHI), and New Interfaces for Musical Expression (NIME). His projects have been covered widely, and exhibited in venues including Boston's Museum of Fine Arts, the National Center for the Arts in Mexico, and Ars Electronica in Austria.

Dublon received an S.M. (2011) and Ph.D. (2018) from MIT, where he conducted research in the Responsive Environments Group at the MIT Media Lab, supervised by Dr. Joe Paradiso. Dublon has a B.S. in Electrical Engineering (2008) from Yale University, where he worked as researcher in the Embedded Networks and Applications Lab under Dr. Andreas Savvides. In addition to his studio practice in New York, Dublon is also a director of Living Observatory, a non-profit focused on wetland restoration, and a research affiliate in the MIT Media Lab’s Responsive Environments Group.

Dr. Dublon has a band with Dr. Nanwei Gong, called 🌈🍪. They work in bursts, and are currently on hiatus. They make pop.