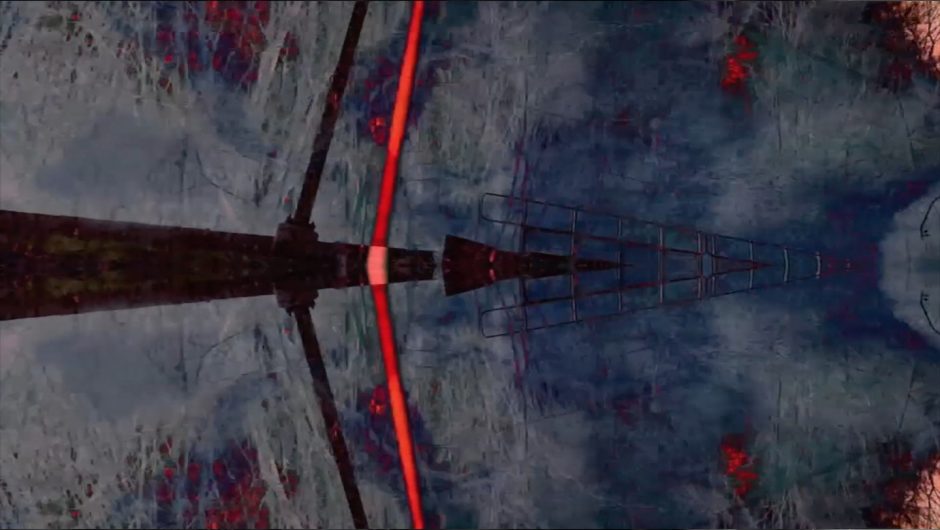 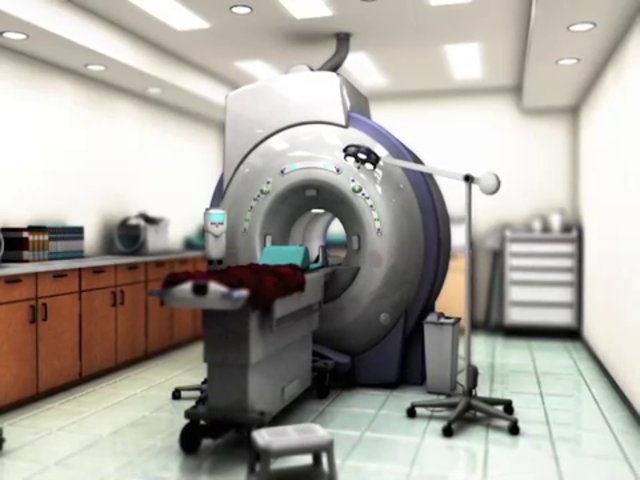 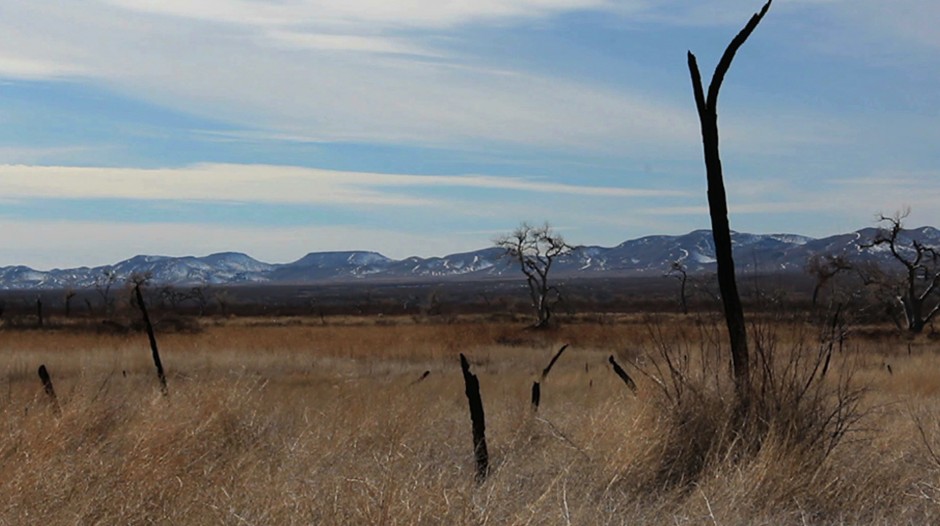 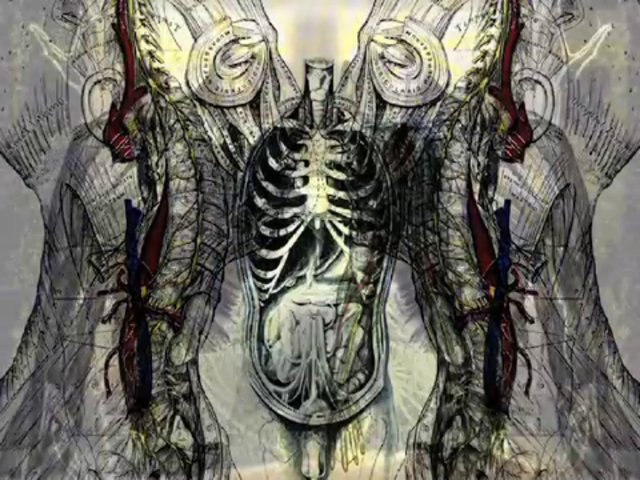 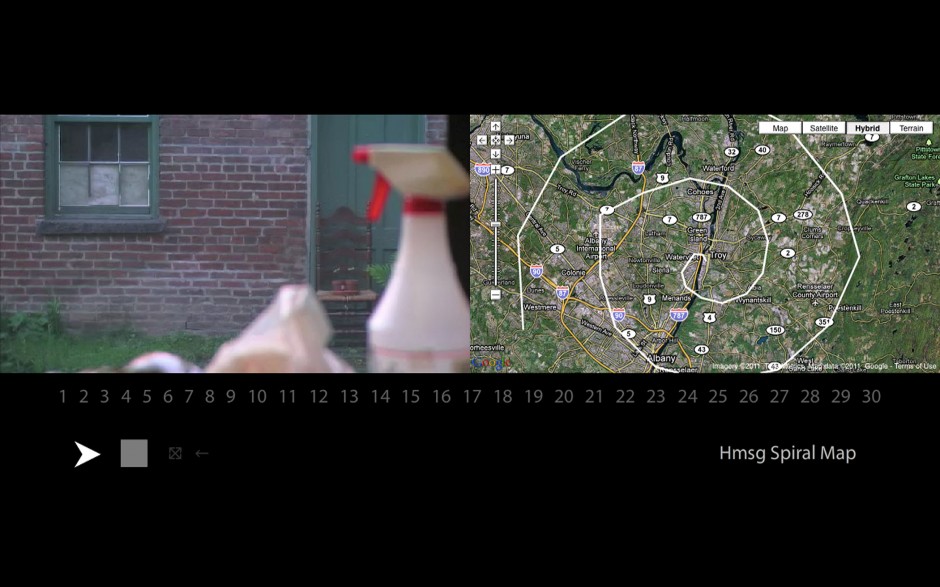 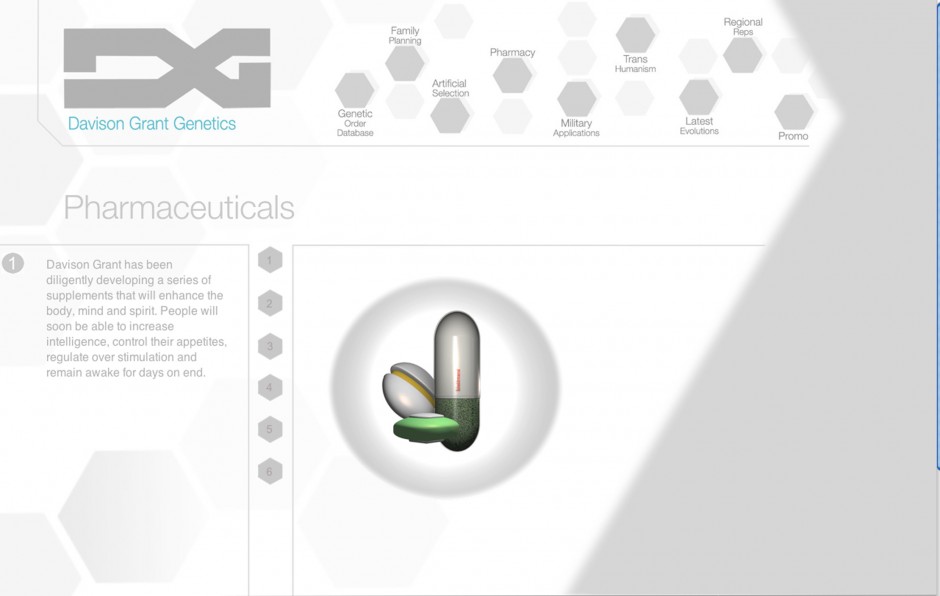 website
Santa Fe, New Mexico, USA
Artist Bio
J. Craig Tompkins is an artist and designer living and working in Santa Fe, New Mexico where he serves as Animation Faculty at the Institute of American Indian Arts. He received an MFA in Electronic Arts at Rensselaer Polytechnic Institute in 2009. In 2006 he graduated from the University of Oklahoma with a BFA in Media: Film and Video. Craig works primarily in the fields of 3D animation, previsualization, and scale modeling, branching out into video compositing and installation. As a collaborative artist, he designs and constructs scale models and sets for photography, film, and installation. Craig also works collaboratively as a previsualization and concept artist on projects ranging from exhibit design to architectural public artworks. Some of his collaborations can be found in Pittsburgh, PA at the Center for Postnatural History and at the Museum of Contemporary Arab Art in Sharjah, UAE. In Summer 2011 and 2012, he acted as Lead Faculty Adviser to IAIA students at NASA’s Kennedy Space Center in the formation of the Creative Humanics Laboratory (CHL). CHL is an ongoing design, modeling, and simulation experiment in collaboration with IAIA, NASA, and the American Indian Higher Education Consortium (AIHEC). Students and faculty work side by side on a wide set of projects including: mobile application design, graphic design, 3D modeling and animation, and research. Craig’s work has shown nationally and internationally from New York to Novi Sad, Serbia.