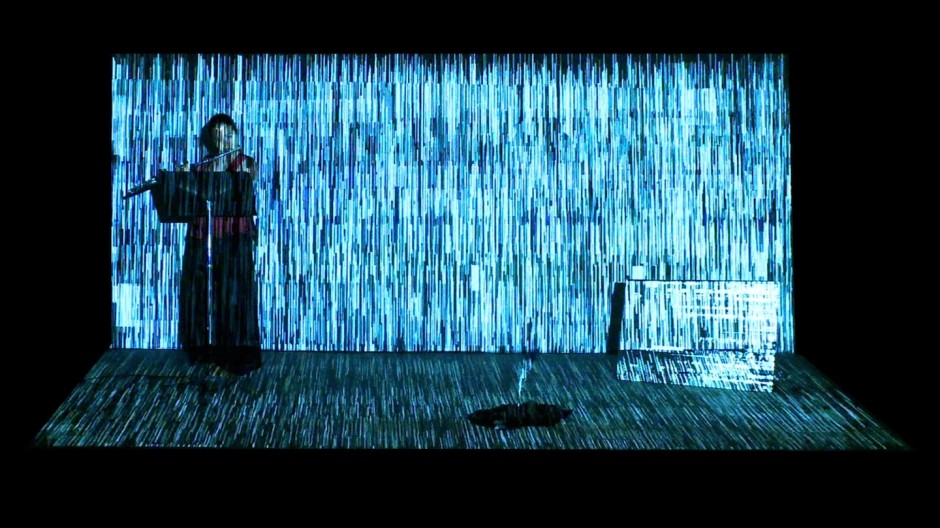 website
Albuquerque, New Mexico, USA
Artist Bio
Jesse Tatum currently serves as Principal Flute of The Santa Fe Symphony. Additionally, she has performed with a variety of usical organizations, including The Santa Fe Opera, the New Mexico Philharmonic, and the El Paso Symphony, as well as the Catania International Music Festival and the National Repertory Orchestra. She is also a Principal Player at Chatter, an Albuquerque-based chamber ensemble. Jesse attended the San Francisco Conservatory of Music and the University of New Mexico.

As a soloist, Jesse was a prizewinner at the 2014 Myrna Brown Artist competition, performed the US premiere of Trombe by Patrick Saint-Denis at the Currents International New Media Festival, and has appeared as a soloist with the Albuquerque Philharmonic. As a member of Chatter, she has collaborated with myriad composers and participated in many US and New Mexico premieres of solo and chamber music.

Also a Licensed Masters Social Worker, Jesse has presented at the collegiate level on Music Performance Anxiety. She endeavors to bring the values of collaboration and authenticity to her work as a flutist.