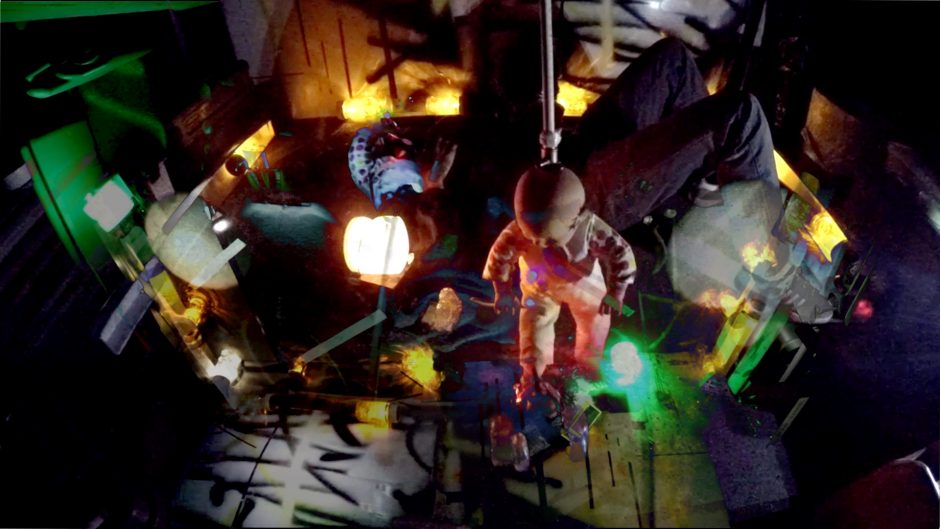 website
Sandia Peak, New Mexico, USA
Artist Bio
John Wenger was born in Salem, Oregon in 1940. He attended the University of Oregon, the Art Institute of Chicago and the University of Colorado, Boulder where he earned a BFA.
In 1970, Wenger was awarded a two year Rome Prize Fellowship to the American Academy. Returning to the United States, he taught classes and earned his Master’s of Fine Arts degree in Tucson at the University of Arizona.
Upon graduation, Wenger accepted a full time position at the University of New Mexico, where he taught painting for 30 years; inventing the art department’s first, outdoor expedition art class, called Wilderness Studio.
Throughout this period, Wenger has remained prolific in the studio and had many one-person exhibitions and been part of museum group and invitational shows throughout the southwest and nationally. He continues to lead artists in the outback, viewing ancient pictographs and recently collaborated on a remote site video project documenting the first American painters from the Archaic Era-some 8,000 years ago in Southeastern Utah. Most recently he has created and directed a video festival in Oregon called VideoTide presenting ten video artists from TX, NM, and OR.