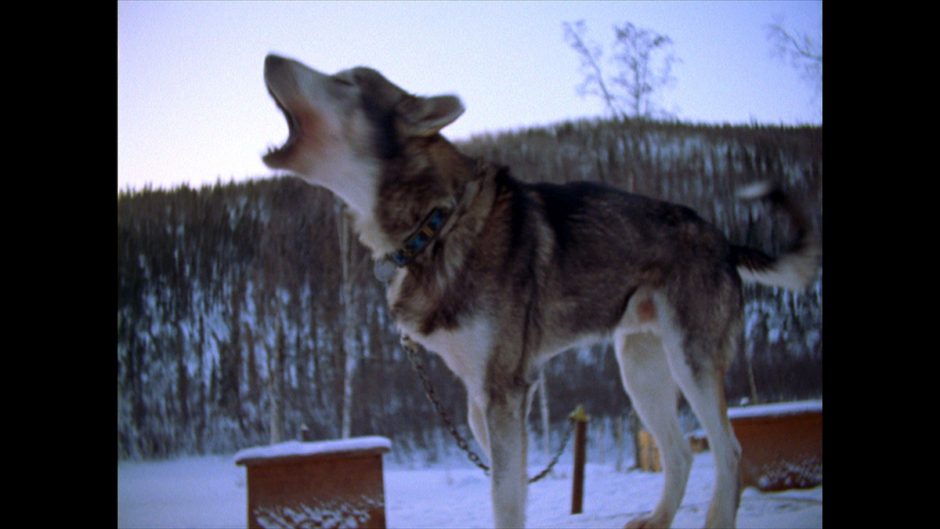 website
Nashville, Tennessee
Artist Bio
Jonathan Rattner is a lens-based artist who primarily produces experimental nonfiction films and videos. His material usually consists of fragmentary images of the everyday, which are reassembled into unexpected configurations in an effort to draw attention to the forgotten, the ignored, the banal, and the unseen. In his work, Rattner seeks to offer an open and elastic aesthetic experience that reimagines our physical and temporal landscape. He invites viewers to interact with what they see and to create meaning by reflecting on their own experiences, ideas, and truths.

Rattner has exhibited work at the Brooklyn Museum of Art, the University of Iowa Museum of Art, the World Social Forum in Brazil, the Society for Cinema and Media Studies, the Live Herring Festival in Finland, Emergeandsee Media Art Festival in Germany, as well as at other colleges, festivals, and galleries in the United States, the United Kingdom, Germany, Croatia, Slovenia, and Russia.

Rattner holds MFA's in Film and Video Production and in Intermedia Art from the University of Iowa, and a BFA in Film and Television from Tisch School for the Arts at New York University. For five years he was the creative director of Iowa City Senior Center Television, a television station for and run by older adults. Rattner is currently an active member of the lens-based collective Wildland Urban Interface, and holds the position of Assistant Director/Assistant Professor of Film Studies and Assistant Professor of Art at Vanderbilt University in Nashville, Tennessee.