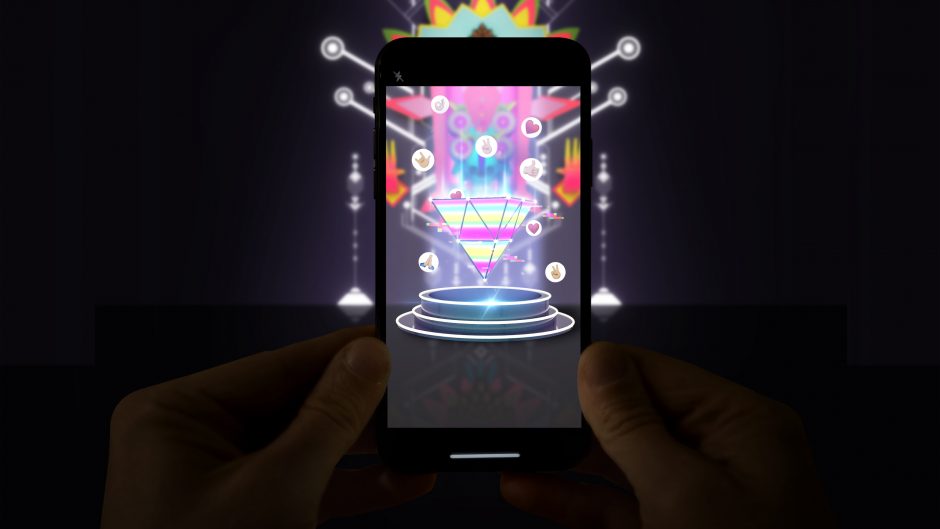 The Cosmic Beasts & The Benevolence Portal

website
Vancouver, British Columbia, Canada
Artist Bio
He's the most "half and half" person you'll ever meet. Half Japanese, half Mexican. Half business man, half artist. Half tech, half nature. This makes a very interesting balance, which he reflects in the work he does. Also, food. You've got to try his famous "Yam-chiladas". He's extremely talented, with almost 10 years of experience working in many different areas of the creative and entertainment industry, from stage design and art direction to video production, motion graphics and interactive installations. Having worked for some of the biggest brands in North America such as, Netflix, EOne, Last Gang Records, Lifetime, Dreamworks, PBS, CMT, FIFA Women's World Cup 2015, Toyota Scion, Burger King, Redken, MTV Spring Break, Budweiser, Martell, Heineken, RedBull, Hootsuite. He's passionate about his work, reflected in the fact that he's never bored, frustrated or annoyed with any projects he puts an eye on. If it doesn't match his values and beliefs, he just won't do it. This helps him focus on each project 100%, giving his best to achieve successful results. He's very tenacious and detail oriented, and will never stop until the job gets done.

Kenji is the creative director and founder of Gámomo Creative Lab a small motion graphic, VFX and animation studio, founded in 2007 in the city of Guadalajara, Mexico, headquartered in Vancouver, British Columbia, Canada. He's also a member of Vancouver band Bear Mountain, where he functions as creative director, visual artist and percussionist, where he has had the opportunity to perform on various stages and festivals like, Lollapalooza, Austin City Limits, Sasquatch, Governors Ball, Squamish Fest, Wayhome and many more. But most of all, Kenji's known for his big smile and warm hugs, making friends wherever he goes.