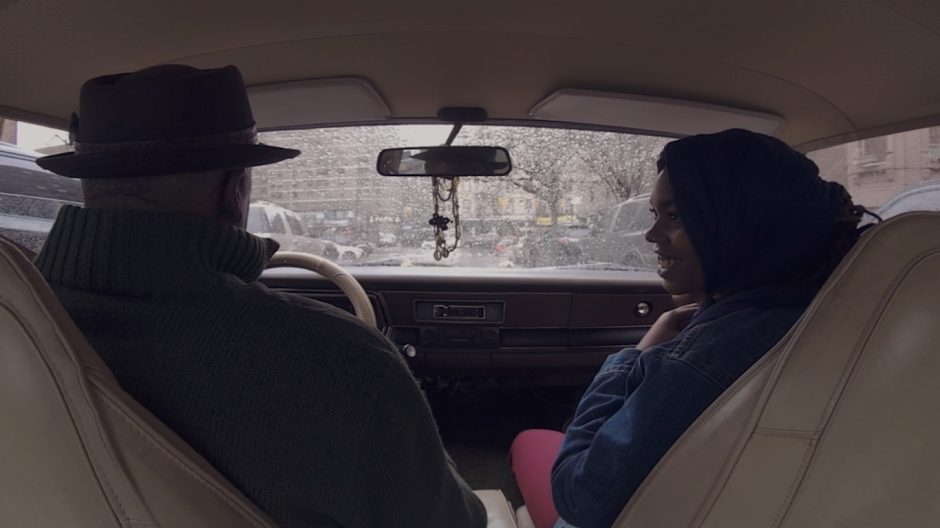 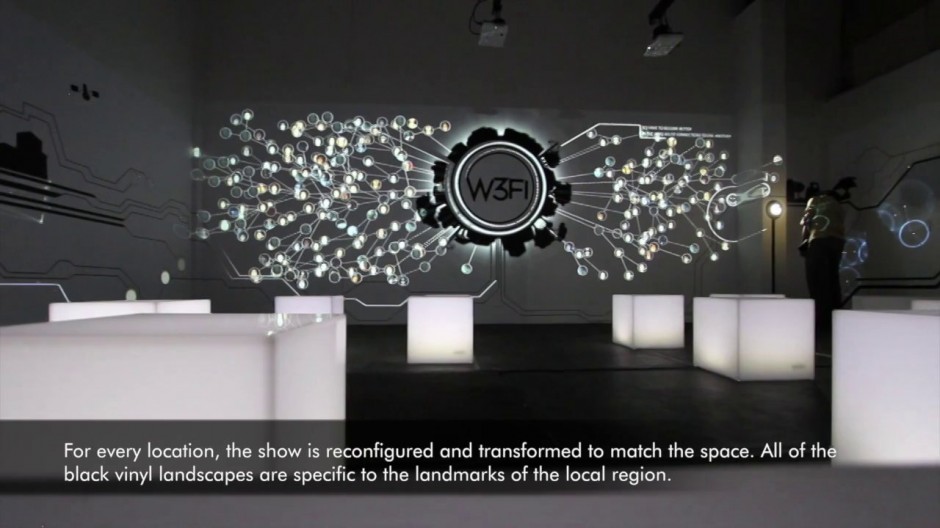 website
Denver, Colorado, USA
Artist Bio
Issues revolving around dissent and exile are of particular interest and concern to Mehran. The progeny of Iranian scientists, Mehran’s relationship to these subjects is necessarily complex, and is still more so now given a political climate in which certain views are increasingly suspect. Mehran’s research often modeled on and about the very idea of scientific research, assumes the privileges of science precisely for the purpose of calling it into question, even as she uses it in order to articulate a set of ideas which require precisely this kind of protection from both political and religious intolerance.

Dissenting from culture requires an awareness of the consequences. Indeed, we live in an era in which some speech is increasingly censored – often with the most extreme outcomes for the speaker, and as such Mehran’s work is of necessity as veiled as it is explicit, as personal as it is political and as critical as it is tolerant. She creates temporary environments where veiled metaphors safely relate the conditions of an external reality, which is a necessarily vague, to the precise and vivid internal realities of fictitious characters and symbolic reference. In short, it has been the challenge of her work over time that it develop a language elaborate enough to accommodate her own highly complex relation to this contemporary tangle of science, politics and theology.

Mehran received her MFA from Carnegie Mellon University in Electronic Time-Based Media. Her work has been shown individually and as part of art collectives in international venues including the International Symposium on Electronic Art (ISEA), in the United Arab Emirates, the National Taiwan Museum of Fine Arts in Taiwan, Electronic Language International Festival (FILE), in Brazil, the Next 5 Minutes 4 Tactical Media Festival in Holland, the 404 International Festival of Art & Technology in Argentina, the European Media Arts Festival in Germany, the Massachusetts Museum of Contemporary Art, the Carnegie Museum of Art, The Georgia Museum of Art, The Andy Warhol Museum, the Denver Art Museum, the Boulder Museum of Contemporary Art, Currents: The Santa Fe International New Media Festival in New Mexico, and the Pittsburgh Biennial. Mehran is an Associate Professor and Graduate Director in Emergent Digital Practices at the University of Denver.