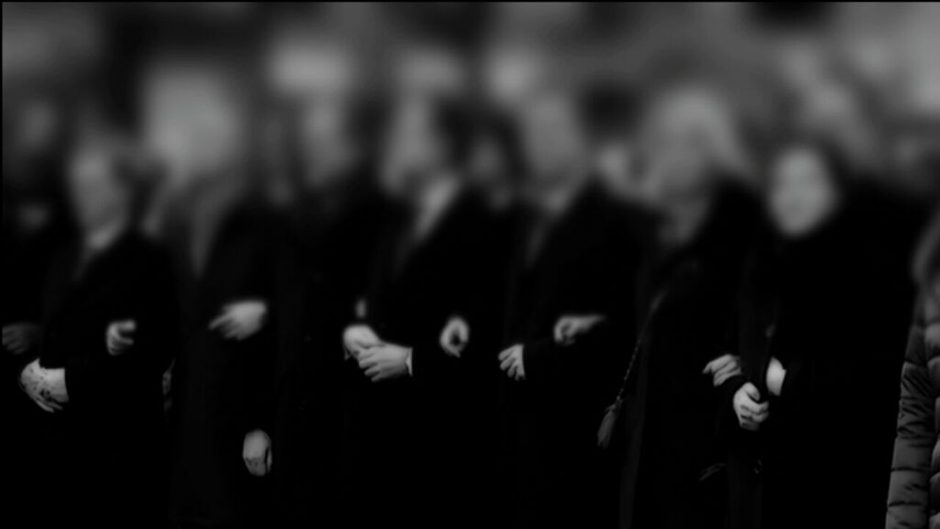 website
Brussels, Belgium
Artist Bio
Michel Pavlou was born in Greece in 1960, and studied economics at Louis Pasteur University, Strasbourg and Visual Arts at Ecole Nationale des Beaux Arts de Nancy, France. He is a founding member of Atopia, an artist’s initiative based in Oslo, dedicated to the research on experimental film & video art.
Besides his focus on moving image he has worked in the areas of painting, photography, curatorship, theatre scenography, teaching, poetry and music. He gained numerous grands, supports and fellowships for his visual researches, by french, british, and norwegian institutions, including the Norwegian State’s Guaranty Income for Artists (since 2011). Pavlou’s works have been shown worldwide, winning awards, among others in Seoul (2006 and 2010), Athens (2006), Vila do Conde (2010), Tehran (2007), Santiago (2008) and Trier (2013). They have also been in special focus at the Sao Paulo Int. Film Festival (2007), Rotterdam Int. Film festival (2007), 52nd Thessaloniki Int. Film festival (2010), The National Portuguese Television, (2011), the Centre National d’Audiovisuel, Luxembourg (2014) and D’Konschtkëscht, the European Video Art Association (2015) . Over the last decade, Pavlou’s  work deals mainly with the reversible relationships between the fictional and the documentary, the actual and the virtual, bringing to light the mutual nature of the  images. Ordinary, daily sceneries alter to paradoxical stage settings where space and time turn out to be malleable.
Pavlou lives and works in Oslo and Brussels.