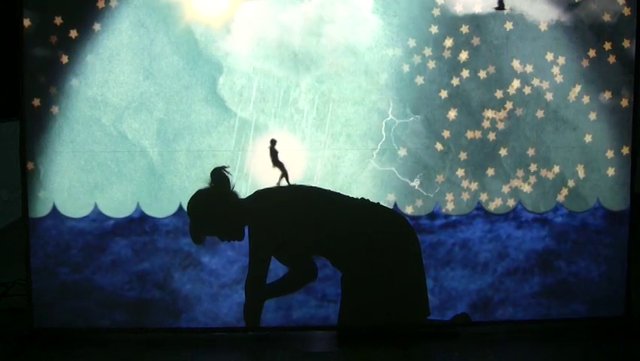 website
Los Angeles, California, USA
Artist Bio
Miwa Matreyek is an internationally recognized animator, designer, and multimedia artist based in Los Angeles. She creates animated short films as well as live works that integrate animation, performance, and video installation. Arriving to animation from a background in collage, her work explores how animation transforms when it is combined with body, both physically in her performance pieces, as well as a composited video element in her short films.

In her projection based performances, animation takes on a more physical and present quality, while body and space take on a more fantastical quality, creating an experience that is both cinematic and theatrical. She is interested in the slippery meeting point of cinema and theater/performance, the moments of convergence where fantastical illusions are created, and the moments of divergence where the two struggles against each other.

Matreyek received her MFA (2007) in Experimental Animation and Integrated Media at the California Institute of the Arts. She is one of the founding-member and core-collaborator of Cloud Eye Control