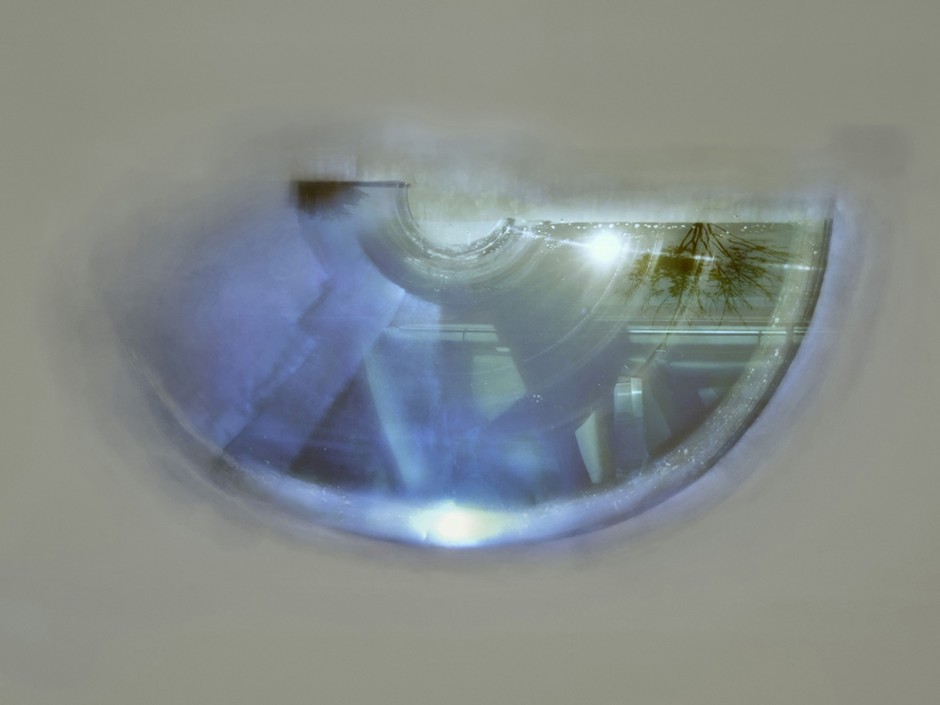 website
Pittsburgh, Ohio, USA
Artist Bio
Sandy Kessler Kaminski was born and raised in Columbus Ohio. She briefly attended Xavier University before graduating Suma Cum Laude from the Columbus College of Art and Design in 1993. Ms. Kessler then spent several years working as a production artist. Most notable was her time spent as a billboard illustrator as it prepared her for large scale work. In the late 90’s Sandy moved to Pittsburgh, Pennsylvania. The topography of Western Pennsylvania quickly became the driving inspiration for her work. In 2001 Sandy married John Kaminski. In 2003 Sandy won her first public art commission working with the borough of Millvale. In 2009 she was awarded her first grant for “LISTEN! The North Side Girls Have Something to Say!” That experience of working with middle school girls lead Sandy to teaching urban populations. Her most recent public art includes the” Lantern” supported by the National Endowment for the Arts and the Grable Foundation, administered by the Childrens Museum Pittsburgh. Ms. Kessler Kaminski has work in several collections including: Ohio State University, State of Ohio Employees Retirement System, DelMonte, Citizens Bank ( Pittsburgh), Web Law. Sandy has been featured in numerous publications and can be viewed in “It’s the Neighborhoods” documentary by Rick Seback. Ms. Kessler Kaminski is currently represented by BE Galleries in Pittsburgh, PA. She lives in the North Hills of Pittsburgh with her husband and two daughters.