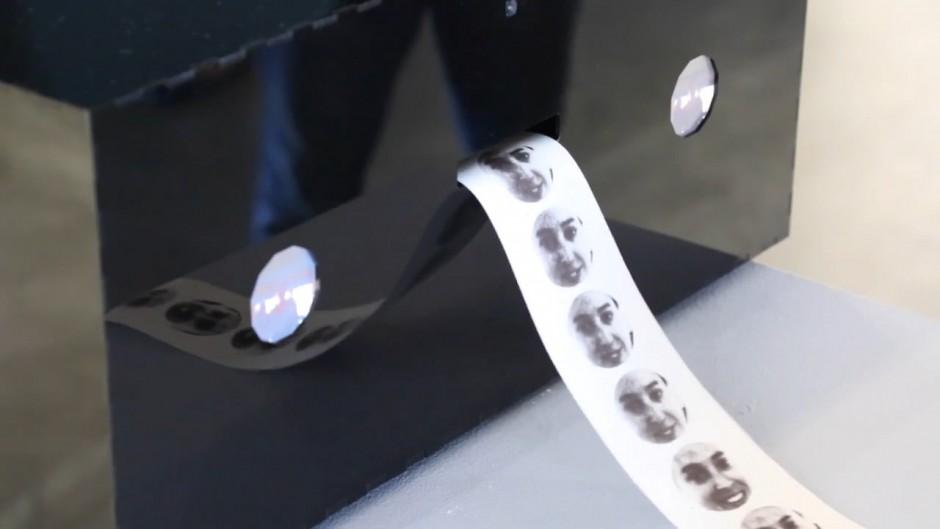 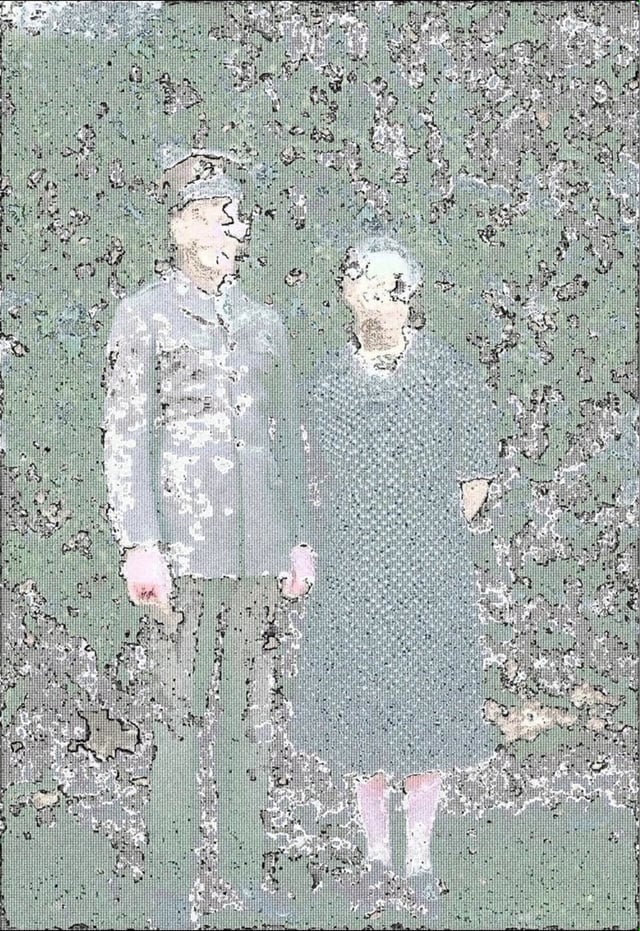 CODE AND NOISE / Grandpa Back from War (Jpeg Decay)

website
Chicago, Illinois, USA
Artist Bio
Pyle is a photographer investigating digital photographic technology. Using basic photographic programs and devices, Pyle reveals the gap between what exists in the world and what we see in images and on screens. By using a technological function designed to freeze a moment, Pyle actually produces the opposite effect, showing the ravages of time captured digitally. Pyle used a personal photograph which he saved over 256,000. To his amazement, very little of the photograph was recognizable, exposing the similarity between human memory and memory storage.

Pyle received his BA from Stanford and his MFA from Mills College. His work has been featured at YBCA, SFMOMA, Google Inc. among others. Pyle lives and works in Chicago.