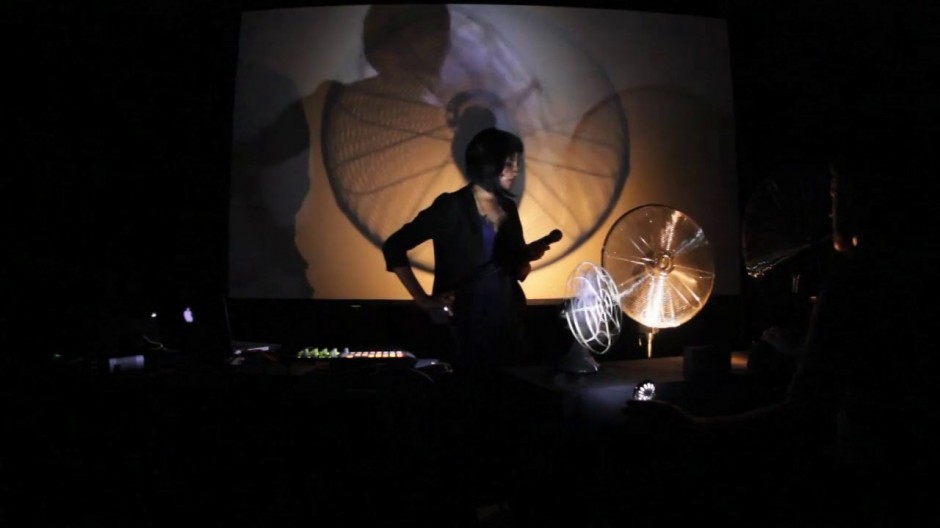 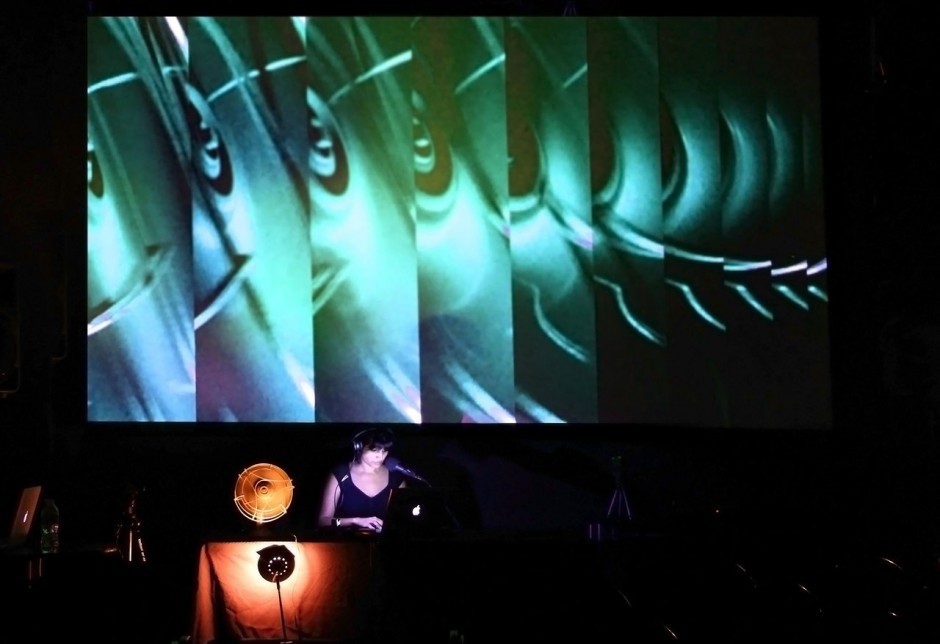 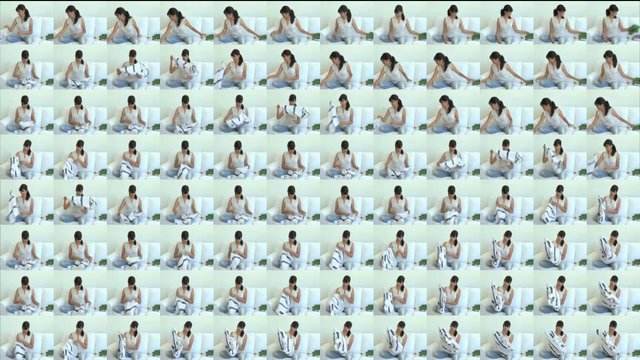 website
Artist Bio
Surabhi is a new media artist, composer and a performer who uses her background in experimental sound and Indian classical music to create audio and video works. She is particularly interested in creating multi-channel surround sound experiences in her performances and has created multiple 5.1 surround compositions for her videos and installations. With a diverse array of techniques such as repetition, fragmentation, and multiplication, Surabhi designs sequences of rhythmic movements, creating multi-layered structures of evolving patterns that slow down our perception of time. In her recent audio-visual performance ‘Spinning Four’, Surabhi layers the sound of her voice over the droning percussions of aged fans that are augmented by lights and live video, creating an immersive sound & visual scape.

She graduated from the School of the Art Institute of Chicago in 2009 with an MFA in Art and Technology. Prior to that, she obtained her BFA in Painting from MSU Baroda (India) in 2005. Surabhi is the winner of Art vs Design (2009) organized by Artists Wanted, New York and Celeste Prize (2009), Italy. Her videos have been shown at TIMES SQUARE, New York, the Hunter Museum of American Art Chattanooga, TN and the Museum of Contemporary Art, Vojvodina, Serbia. In 2012 Surabhi received the Djerassi Resident Artist award and was nominated for the SECA Award, SFMOMA. . Her recent videos have been screened at multiple international video art festivals and galleries in Spain, Netherlands, South Korea, Israel, Greece, Australia and Italy.