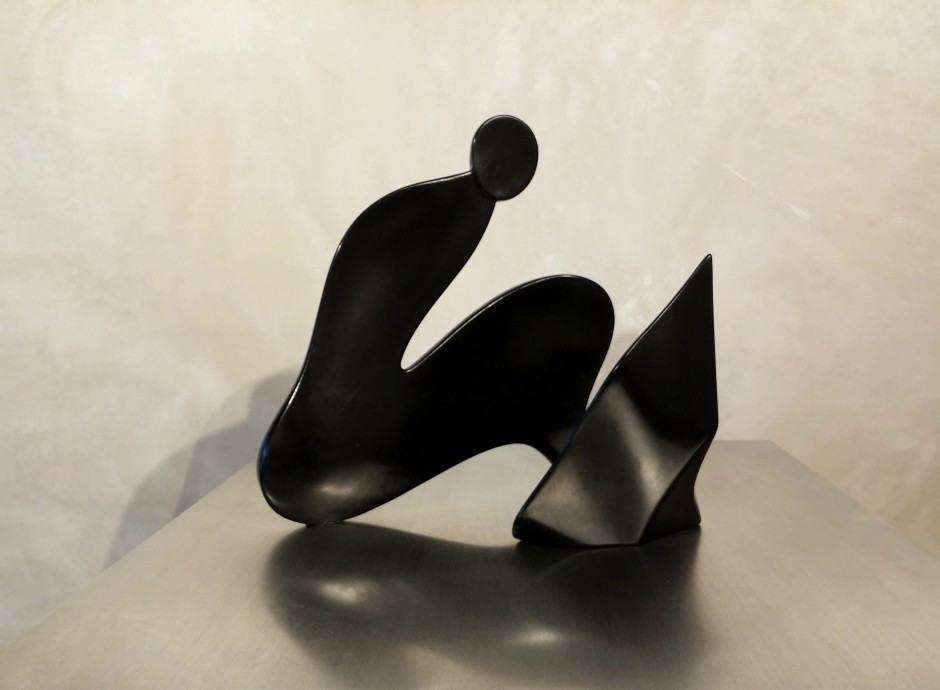 website
Santa Fe, New Mexico, USA
Artist Bio
Tony Buchen and Jazzmean Goodwin are artists working in virtual space. Their collaboration began in 1981 in Santa Fe, NM and focused on constructed metal sculpture. In 1989 they became artists-in-residence at Sloss Furnaces, an industrial museum in Birmingham, Alabama. The long-term residency allowed them to experiment extensively with the exceptional computer related technology of the city’s metal industry. This way of working provoked new concepts regarding the medium of sculpture; one in which physicality was not a key issue. 1999-2005 they lived/worked in Corsica, France and New Orleans, LA, where they began utilizing a cyber-medium exclusively, developing sculpture as 3D virtual models to be explored photographically, as stills and video. In 2010 they returned to live/work in Santa Fe where they continue to explore the possibilities of sculpture and photography unique to virtual space.