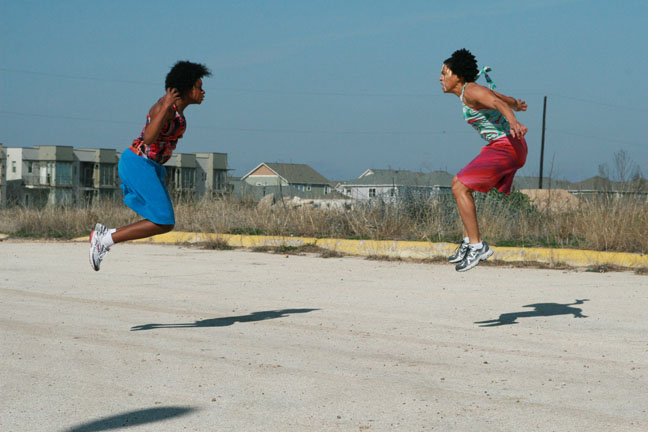 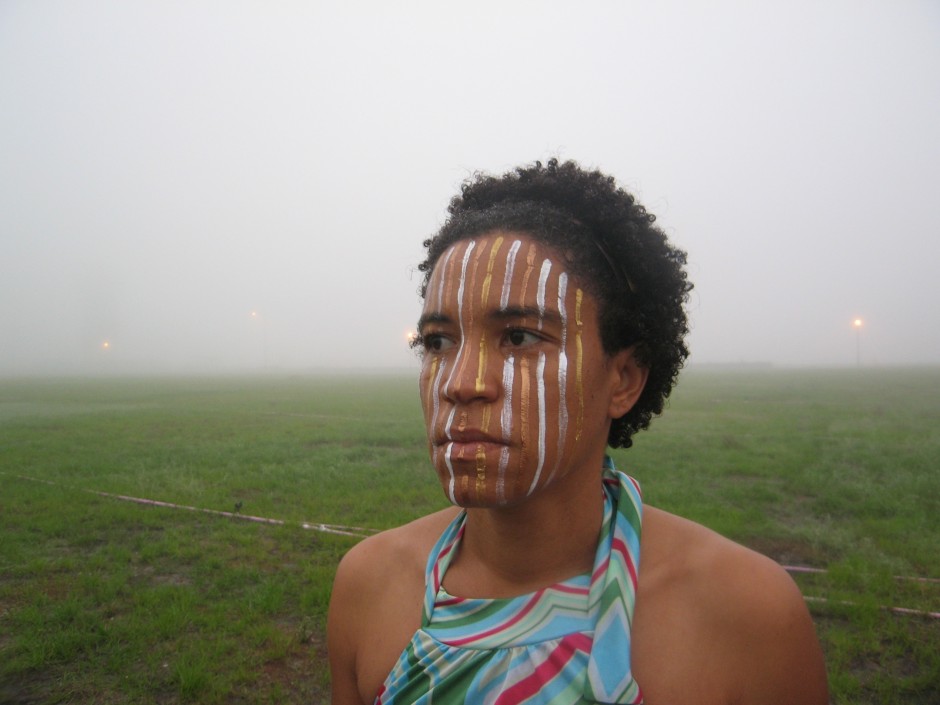 The Epic Crossings of an Ife Head

website
USA / NIgeria
Artist Bio
A performance and visual artist who works in a variety of mediums, Wura-Natasha Ogunji is best known for her videos, in which she uses her own body to explore movement and mark-making across water, land and air. Her current performance series entitled 'Mo gbo mo branch/I heard and I branched myself into the party' explores the presence of women in public space in Lagos, Nigeria. Ogunji has received a number of awards, including a John Simon Guggenheim Memorial Foundation Fellowship (2012) and grants from the Idea Fund, Houston (2010), and the Pollock-Krasner Foundation (2005). She has performed at Centre for Contemporary Art (Lagos), The Menil Collection (Houston) and the Pulitzer Foundation for the Arts (St. Louis). Ogunji received a BA in Anthropology from Stanford University, Palo Alto, CA, in 1992 and a MFA in Photography from San Jose State University, CA, in 1998. She lives in Austin and Lagos.