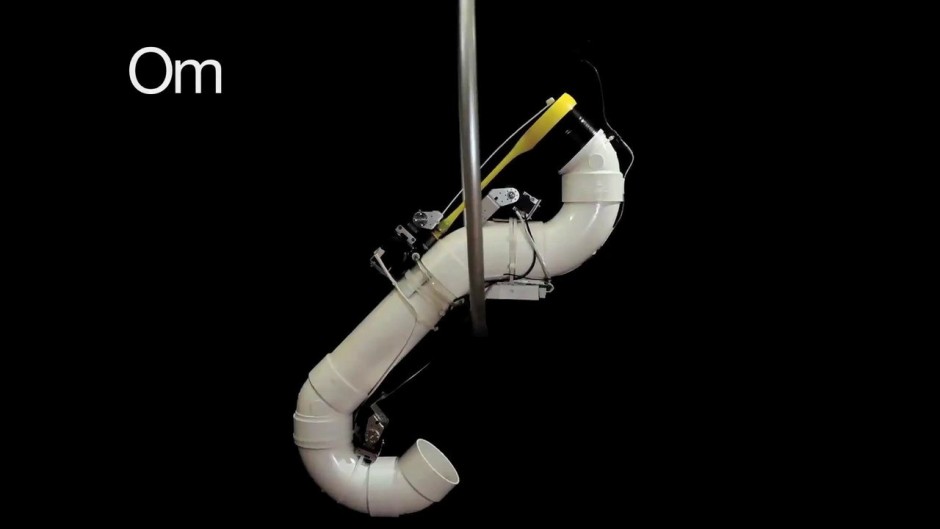 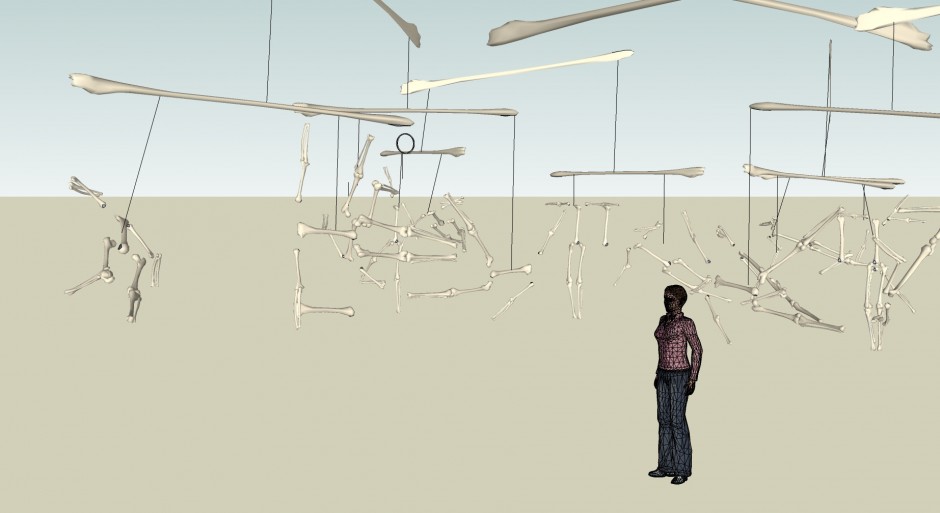 website
Montreal, Canada
Artist Bio
Zack Settel started playing and writing music early on, studying classical piano and electronic music, and playing in rock jazz groups. He received a BFA in Music Composition from the California Institute of the Arts (CalArts), where he studied composition Mortons, Subotnick and Feldman. In 1986, Settel came to work at the Institute for Research and the Coordination of Acoustics and Music (IRCAM), headed by Pierre Boulez, where he remained until 1995, composing and working full-time in music production and research. From 1997-99 Settel chaired the Music Technology area at McGill University. From 2004-2009 Settel collaborated with the Center for Intelligent Machines at McGill, co-directing immersive audio/music projects. From 2003-2008, Settel directed the immersive audio research group he founded at the Societé des Arts Technologiques (La SAT), where he remains a resident artist and researcher. In addition to composing full time, Settel is also an associate professor in the Music Faculty at the University of Montreal (UdM).