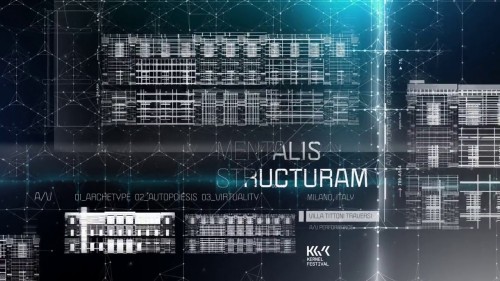 Architecture has tended to face time and temporality through the questions posed by history, and through its response to the ravages of that history, its orientation towards monumentality. Architecture has thought time, with notable exceptions, through history rather than through duration, as that to be preserved, as that which somehow or provisionally overcomes time by transcending or freezing it, as that which is memorialized by time, honoured and respected through immortality.

But through the concept of virtuality, there is also represented a concept which not only requires a time before time, but also a time after time, a time bound up not only with the past, with history and historicity, but also with futurity.

This idea of the virtual, a concept prevalent if undeveloped in philosophy since at least the time of Plato, introduces a series of questions to both architecture and philosophy (with different effects in each case) which may force them to change quite fundamental assumptions they make about space, time, movement, futurity and becoming.

The time before and after time are the loci of emergence, of unfolding, of eruption, the spaces/ times of the new, the unthought, the virtuality of a past that has not exhausted itself in activity, and a future that cannot be exhausted or anticipated by the present. This past, which layers and resonates the present, refuses to allow the present the stability of the given or the inevitable. It is the past which enables duration as a mode of continuity as well as heterogeneity.