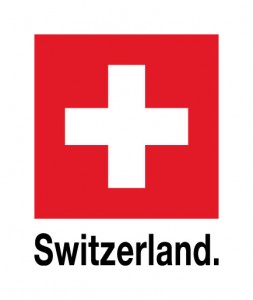 As Consul General of Switzerland in Los Angeles, I am building bridges between Switzerland and the American Southwest, particularly in the US States which are part of its consular jurisdiction, Southern California, Arizona, Colorado and New Mexico.

Safeguarding Swiss interests entails fostering Switzerland’s image towards the American public. In this part of the country, cultural matters play an especially important role. The Consulate is showcasing the multifaceted Swiss culture with a special focus on the promotion of the Swiss movie industry.