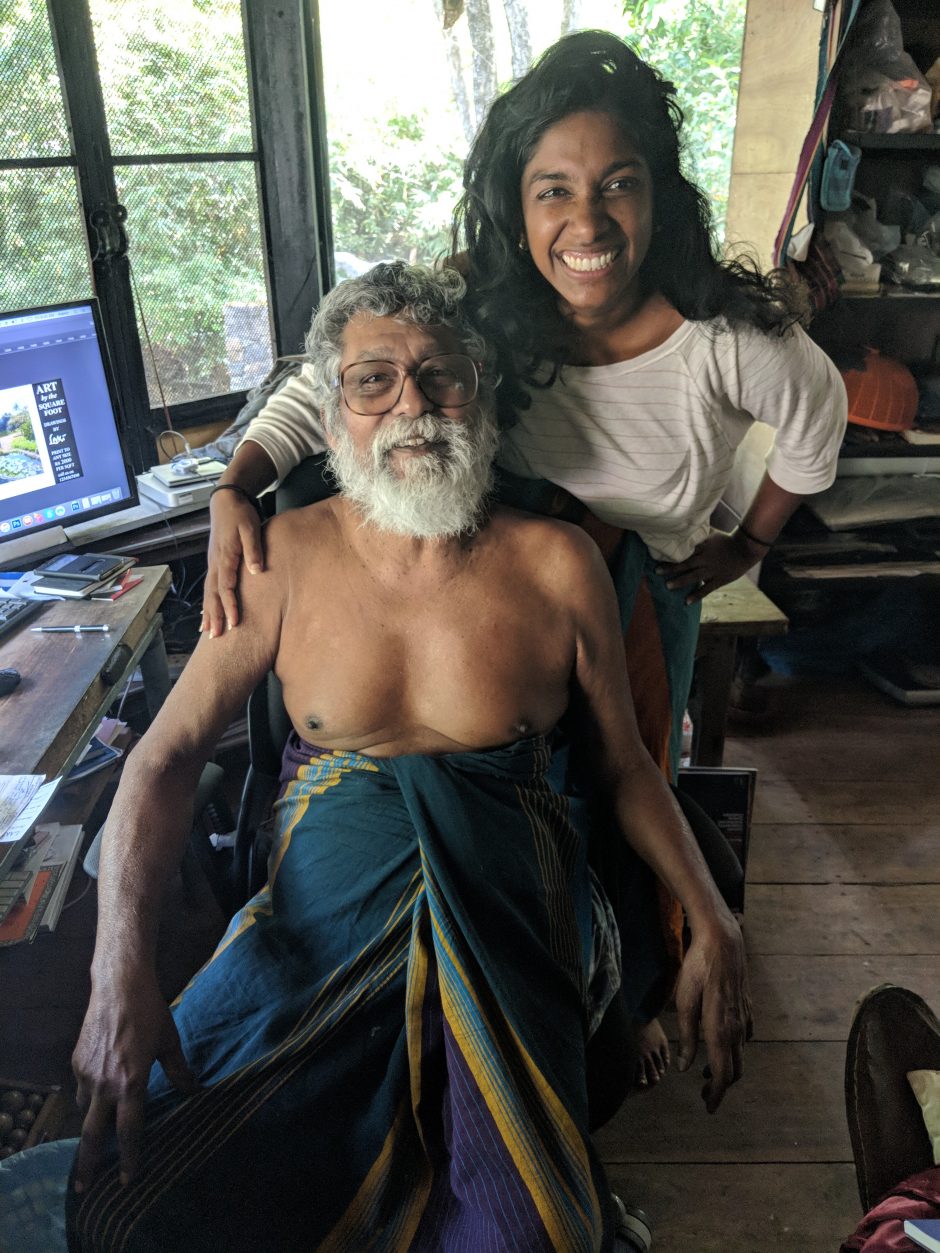 Seylon Stills & Leo Brown
Interactive New Media Installation
CURRENTS New Media 2022 @ Center For Contemporary Arts
"Laki's Birds" was inspired by nature and the random sounds that come about to make a beautiful soundscape. Though you can play the song alone as a solo track, the song was designed in such a way that many people can play it from different devices at different times and the sounds will still flow together, just like how sounds in nature happen at random but still create a beautiful symphony.

The bird calls were all recorded just a few hours after Laki Senanayake passed and the song was played during his funeral. The prominent birds in the recording are the wood thrush. Henry David Thoreau said about the wood thrush, "This is the only bird whose note affects me like music... It changes all hours to an eternal morning".