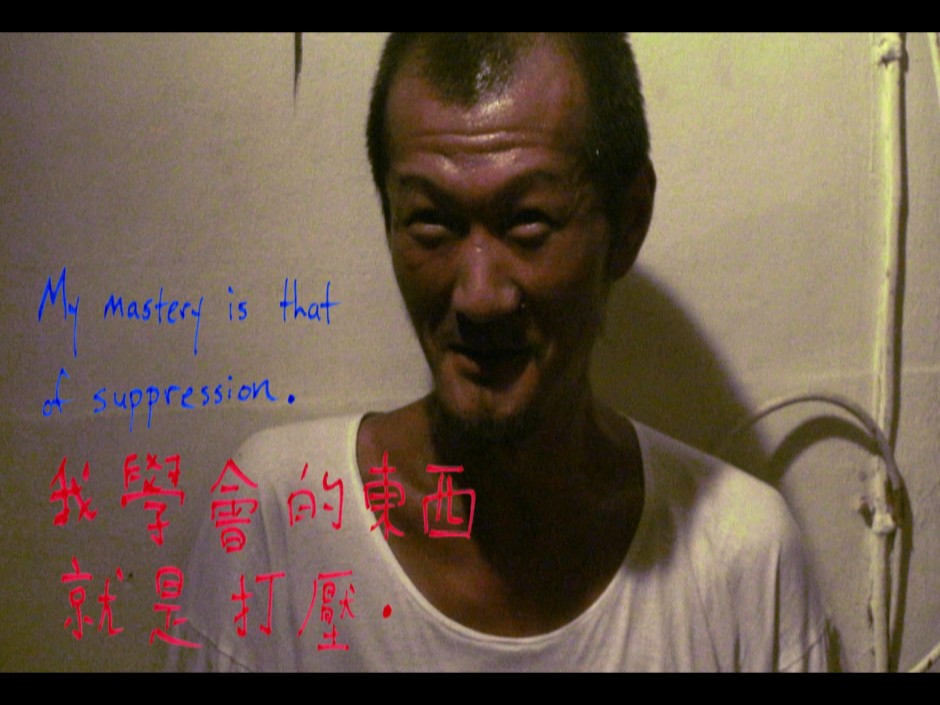 Kyle Kaplan
Experimental Documentary
CURRENTS NEW MEDIA 2016 @ Violet Crown Cinema
This is a video portrait of Dino, a staple of Taiwan's noise music scene since the mid-1990's. This intimate interview, conducted in Dino's home in July of 2015, reveals his initial steps into music, how he approaches his instrument (no input mixer), and how Confucian philosophy informs his performances. Dino's monologues are spliced with video footage from past performances, giving the audience a sense of his effortlessly visceral performances, juxtaposed with his purity as a person.