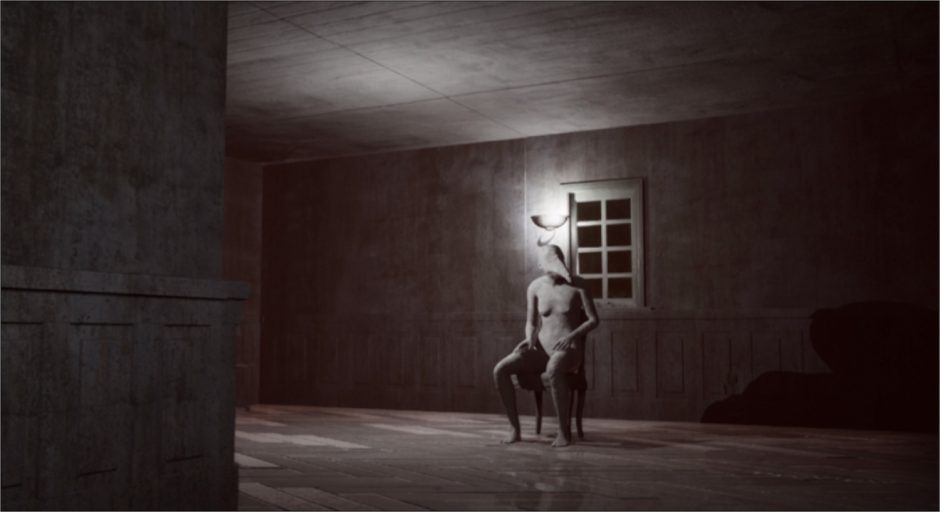 (Virtual) | Il Canto dei Suicidi (The song of the suicides)

Vincent Ciciliato
360° Video, Virtual Reality Environments
CURRENTS NEW MEDIA 2021 @ CURRENTS Virtual 2021
ll canto dei suicidi is an immersive VR and 360° series project freely inspired by the Canto XIII of Dante Alighieri's Divine Comedy. The general framework consists of a gigantic rectangular platform surrounded by a forest. It is home to half human, half plant trees, integrating the souls of suicides. Above, suspended in the sky, float huge platforms (or housing units). Each platform stages an allegorical stage ranging from the mental state that precedes the suicide, through the suicide and the torture that the souls undergo while being devoured by the harpies, until the reincarnation in entities without body the days of the Last Judgment. The musical environment that surrounds each platform envelops the visitor with a sound space related to the mental state of each place.