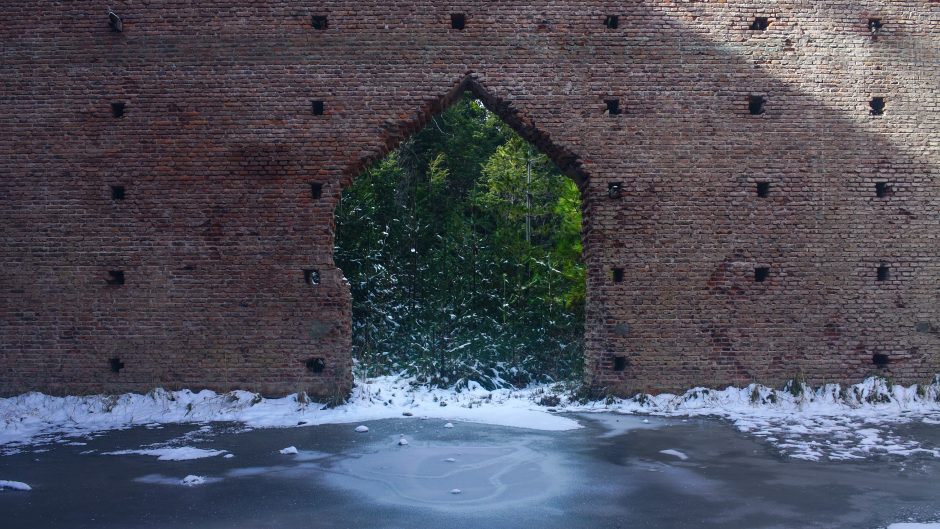 Alejandro Borsani
Single Channel Video
CURRENTS New Media 2022 @ Center For Contemporary Arts
The Glass Island is an experimental documentary based on Proyecto Huemul, a secret nuclear project to develop the first fusion reactor in history. In 1951, Argentinian president Perón announced that atomic fusion was achieved in Patagonia. The news travelled the world, “Argentina had obtained an endless source of energy.”
Perón funded Dr. Richter to work on what many referred to as the Argentine Manhattan Project. Richter claimed to know the secrets of atomic fusion and was given enormous resources, but the research was proved to be fraudulent and canceled. The Glass Island is based in historical facts and speculative fiction narrated by an ambiguous character in between a utopian scientist and a paranoid nationalist. The video features the earliest scientific attempt to achieve endless and free energy while exposing the evidence of a failed national utopia.