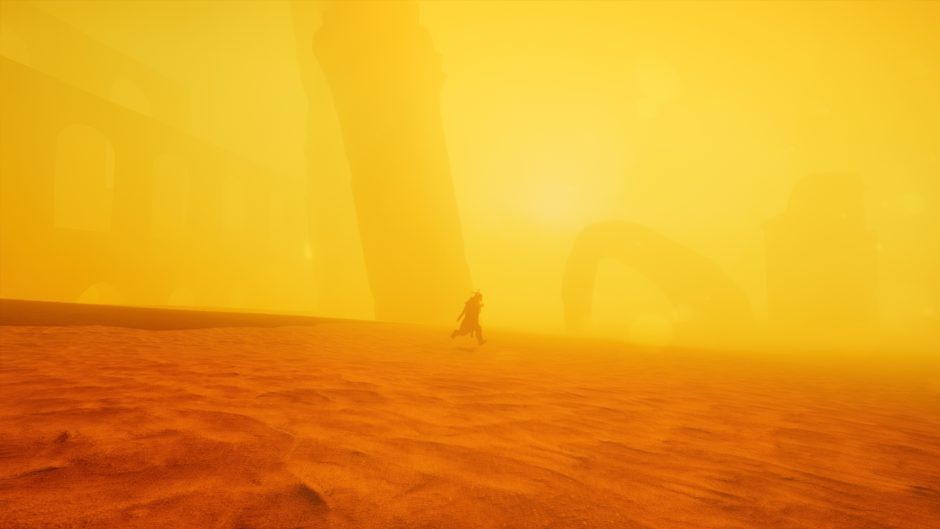 Melanie Courtinat
Desktop Experiences
CURRENTS NEW MEDIA 2021 @ CURRENTS Virtual 2021
Ten Lands is an hybrid between a video game and a video clip. It was created by the French artist Mélanie Courtinat to accompany the first ambiant album of Yatoni Cantu.
Ten interactive worlds resonate with ten songs, each one featuring a distinct universe, taking inspiration and paying homage to classical entities of the gaming culture, from Skyrim to Dark Souls but also medieval paintings from Europe.
Influenced by the context of a pandemic and created during confinement, Ten Lands aims to virtualize places where we listen to music, far from clubs, raves or concerts. It proposes an alternative to our way of consuming music, invites us to slow down, but also to fully immerse in the universe of the songs.
It is a quest of solitude and meaning, through ruins of gigantic battles, abandoned castles and deserts of fire and ice.