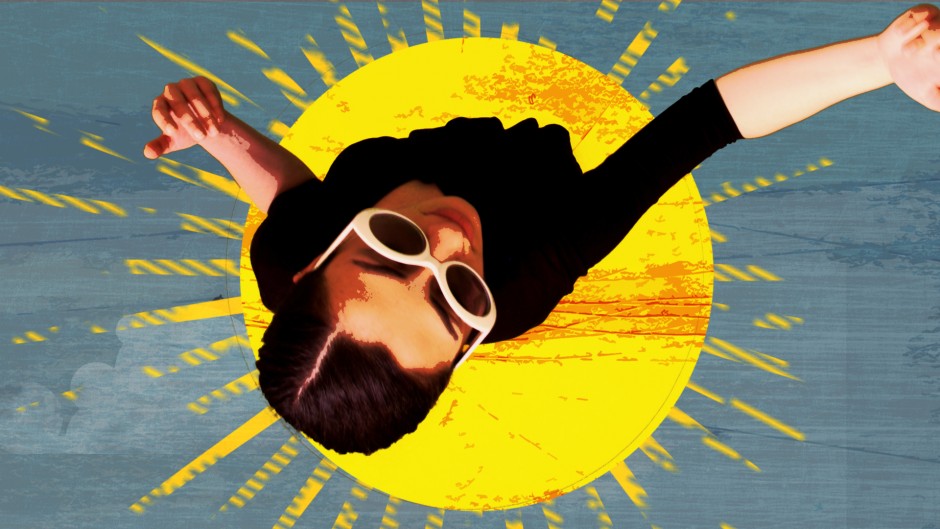 THE WOMAN WHO OWNS THE SUN

Jo Lawrence
Animation, Single Channel Video
CURRENTS NEW MEDIA 2016 @ El Museo Cultural de Santa Fe
external media
In 2010 Angeles Duran became known everywhere as, ‘The woman who owns the sun’. Documents issued by the notary public office in Vigo, Spain, declared Duran to be the 'owner of the Sun, a star of spectral type G2, located at the centre of the solar system, 150 million kilometres from Earth’. Duran spotted a loophole in the 1967 United Nations Outer Space Treaty, which prohibits nations from owning the sun and the planets, but does not refer to individuals. Duran’s intention is to levy a ‘sun tax’ on users; 50% of the revenue would go to the Spanish government, 20% to the Spanish pension fund, 10% for research, 10% for world hunger and 10% commission.

Inspired by this strange and true story, the animation is an interpretation of Angeles Duran’s capture of the sun and the distribution of solar energy across the world.