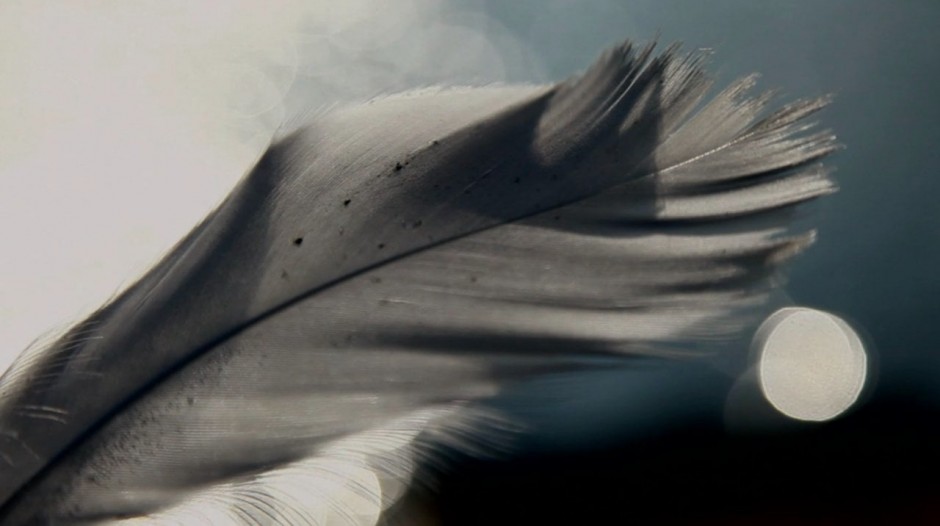 website
Graz, Austria
Artist Bio
"Ada Kobusiewicz was born in Poland. In 2004 she moved to Spain where she studied at the University of Granada, Faculty of Philosophy and Arts and at the Andalusian Institut of Arts where she completed diferent courses related with light design. In 2012 she finished MA Degree in Art, Research and Production at the Academy of Arts in Granada and in 2014 MA Degree in Light Design at the Academy of Arts in Novi Sad, Serbia. From April 2014 Kobusiewicz is researcher of PhD programme in Research in Arts at the University of Basque Country in Spain.
She exhibits in Austria, Spain, Serbia, Italy, Croatia, BIH, Finland and UK and her works has been shown at festivals in USA, Sweden, England, Austria, Serbia, France, Portugal, Germany, Mexico, Spain, Greece, South Korea and Russia.
She lives and works in Spain, Austria, Serbia and Poland."