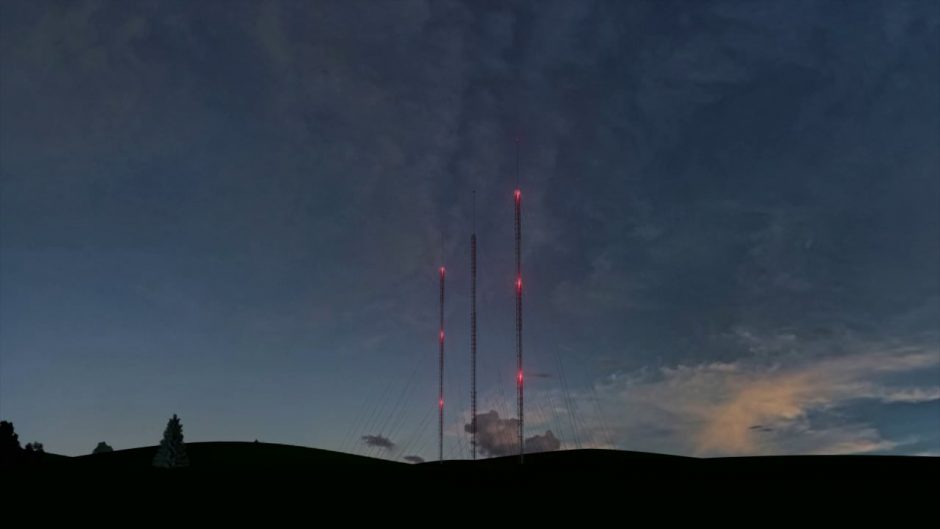 website
New York, New York, USA
Artist Bio
Adam Hurwitz is an artist living and working in New York City. He received his MFA in painting from Yale University and has exhibited in numerous solo and group shows in the United States in New York City, Boston, San Diego, Maryland and elsewhere. Grants include the Joan Mitchell Foundation and a 2014 NYFA grant in Digital/Electronic Arts. He is a recipient of MacDowell Colony Fellowships in 2015 and 2017, and a Yaddo residency in 2016. He has been reviewed in the New Yorker magazine and was recently a featured artist in the Tupelo Quarterly.