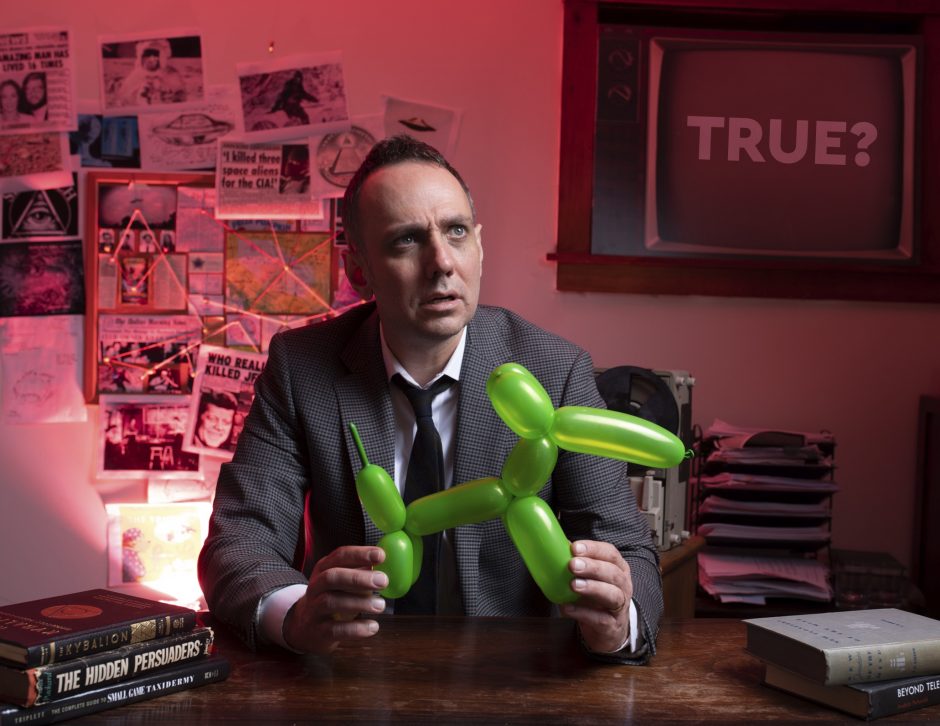 website
Los Angeles, CA, USA
Artist Bio
Magician and mentalist Andy Deemer has been entertaining audiences for decades. He recently headlined at the world-famous Magic Castle in Hollywood, and recently spent a year working as Macaulay Culkin's personal on-call magician. He performs worldwide -- via Zoom, these days -- at trade shows for corporations, doing team-building for start-ups, and entertaining at high-end special events like this one!

He's also known for his cult films (including Poultrygeist: Night of the Chicken Dead), his YA novels (including The Stormglass Protocol) and his work on digital media properties (including GameSpot.com and Dr Dre's Beats Music)