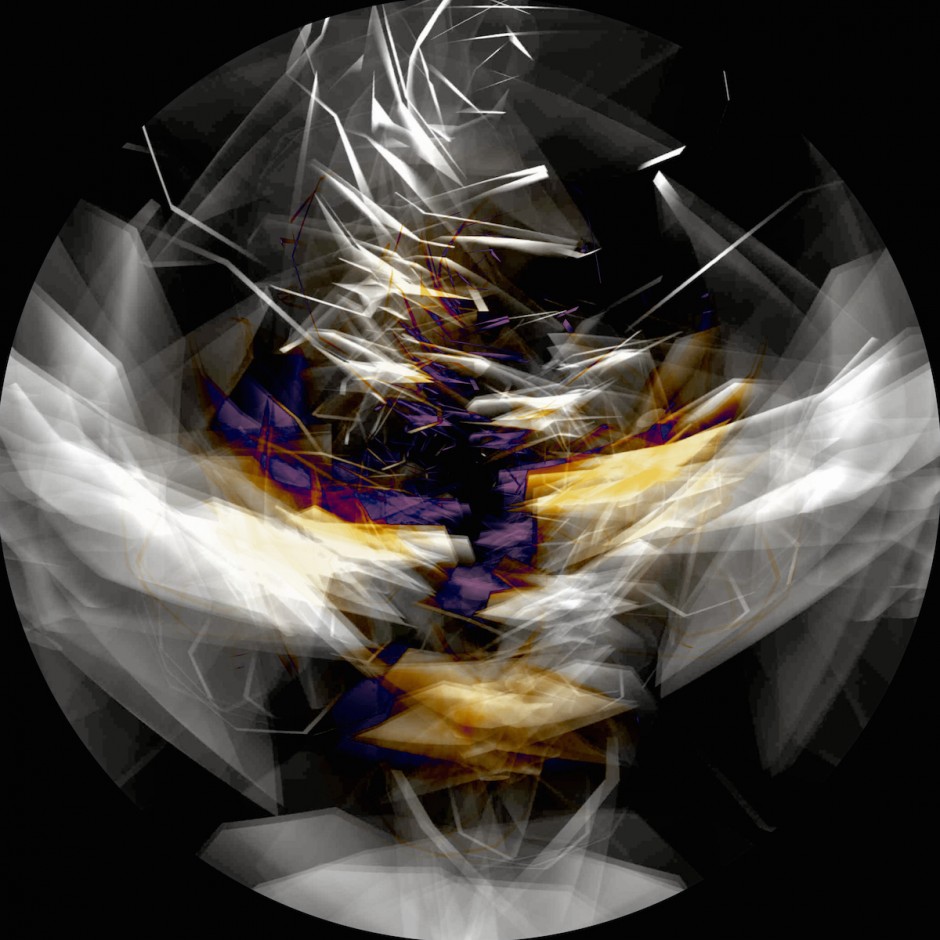 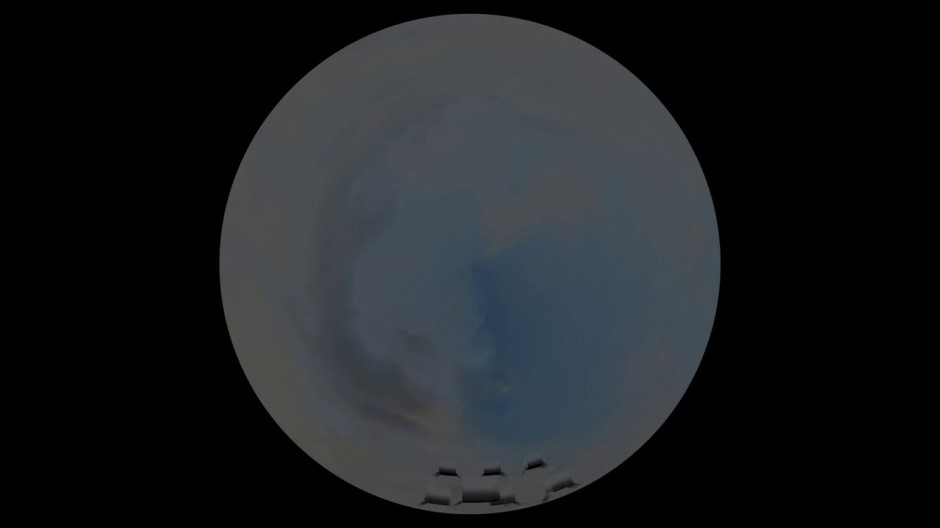 website
Los Angeles, California, USA
Artist Bio
Audri Phillips is a visualist/3d animator/poet based out of Los Angeles. Starting out as a painter she was quickly drawn to time based art. Always interested in using new tools she has been a pioneer of using computer animation/art in experimental film work including immersive performances and full dome shows.
Most recently she performed a fulldome show with the well known composer/musician Steve Roach at a concert at the Vortex dome in Los Angeles. Other recent immersive dome shows include “Migrations” in which she collaborated with composer No'a Winter Lazerus and Blue Apple in which she collaborated with Stefan Wenta, choreographer. She also created animated content for the dome show for the TV series, “Constantine” shown at the 2014 Comic-Con convention.
Audri has over 20 years of experience working as an artist/digital artist in the entertainment industry in Los Angeles. giving her numerous film and rock video credits.