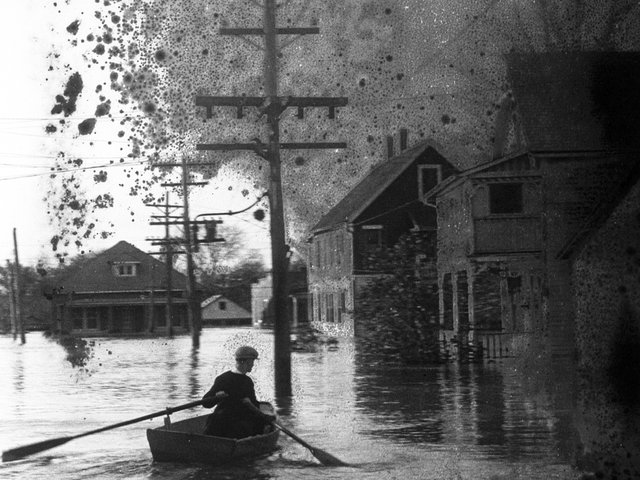 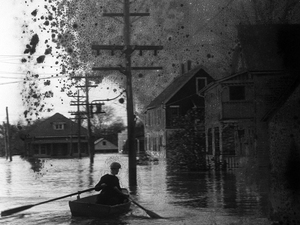 Morrison is a Guggenheim fellow and has received the Alpert Award for the Arts, an NEA Creativity Grant, Creative Capital, and a fellowship from the Foundation for Contemporary Arts. His theatrical projection design has been recognized with two Bessie awards and an Obie Award.

“The Great Flood” (78 min, 2013), a collaboration with guitarist/composer Bill Frisell, won the Smithsonian Ingenuity Award of 2014 for historical scholarship.

“Decasia” (67 min, 2002), a collaboration with the composer Michael Gordon, was selected to the US Library of Congress’ 2013 National Film Registry.

“Spark of Being” (68 min, 2010) a collaboration with trumpeter/composer Dave Douglas, won the Los Angeles Film Critics Award for Best Independent Film of 2011.

His work is distributed by Icarus Films in North America, and the BFI in the UK.