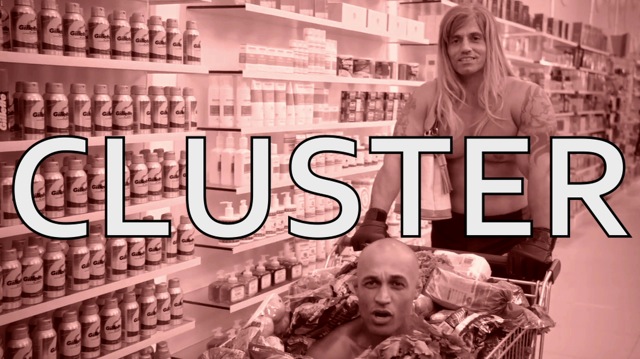 Infiltration and the Cluster Project

website
Artist Bio
Bob Paris’ electronic art has screened at venues around the world including the Whitney Biennial, the Image Forum Festival in Tokyo and the Rencontres Internationales in Paris and Berlin. He currently directs The Cluster Project, an ongoing web gallery and blog that uses multimedia artworks to explore weapons, war, civilian casualties and pop culture. In 2015 Paris will launch online the Disturbance Cycle, a series of works that resurrect scenes from the TV coverage of the 1992 L.A. riots to explore spectacle, social disaster, and historical amnesia. Paris was educated at the University of California at Berkeley and received a master’s degree at its Graduate School of Journalism. He is currently an associate professor in Kinetic Imaging at VCU’s School of the Arts in Richmond, Virginia, where he teaches socially engaged media and video production.