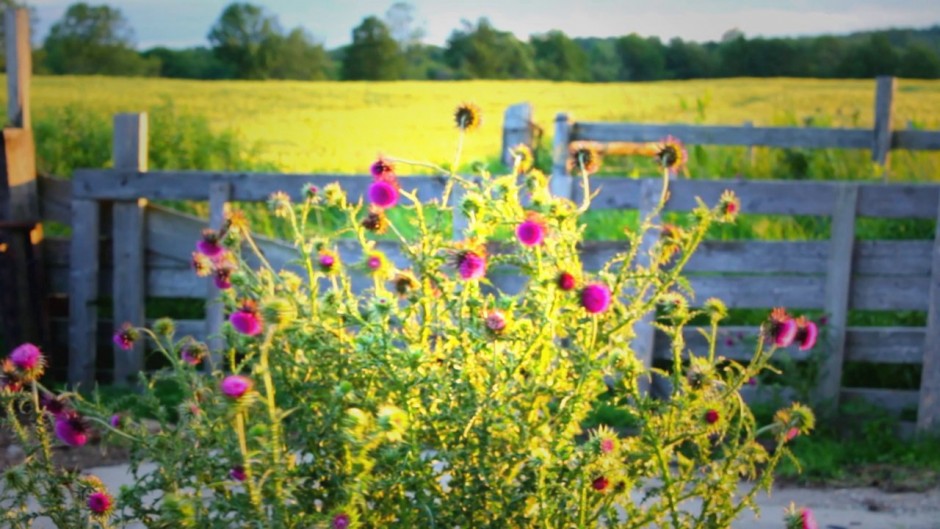 website
Winnipeg, Canada
Artist Bio
Filmmaker, curator and author Cecilia Araneda was born in Chile and came to Canada at a young age as a refugee with her family after they escaped Chile’s coup d’état. She grew up in northern Manitoba and currently lives in Winnipeg.

Araneda holds a B.F.A. (hons) in Theatre (playwriting) from York University and an M.F.A. in Creative Writing (screenplay writing) from U.B.C., where she studied under thesis adviser Hart Hanson. She is additionally a two-time alumna of the fabled Film Farm.

She has completed ten short films as director and writer, which have won awards and screened in festivals, curated programs and art house cinemas internationally.