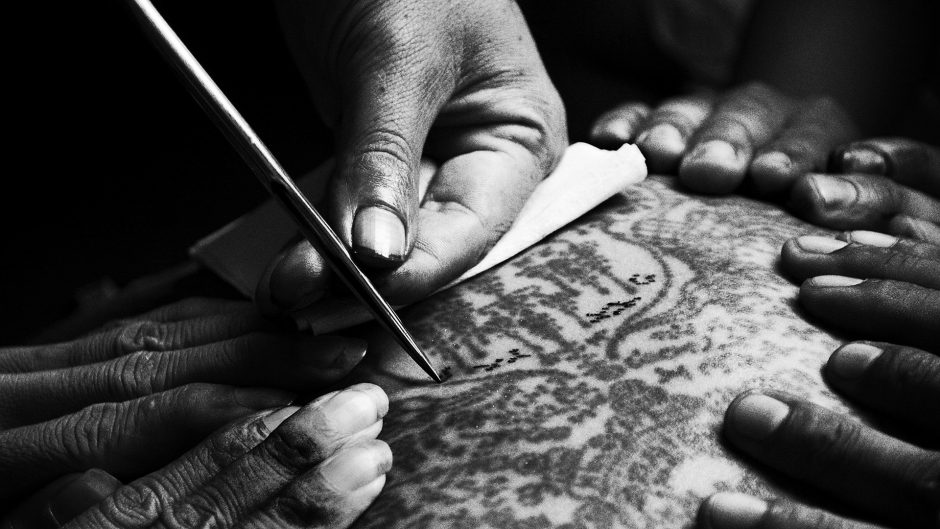 website
Bangkok, Thailand
Artist Bio
French-British artist and photographer Cedric Arnold was born in 1976 in the UK. While studying history and linguistics at the University of Paris, spending more time in the dark room than in lecture halls, he first took up photography and filmmaking. He moved to London in 1999 and joined the Sygma agency as a correspondent in both London and Belfast.

In late 2001, he moved to Bangkok, and began working in the South East Asian region, for publications such as Time Magazine, Le Monde; splitting his time between assignments, and personal projects.