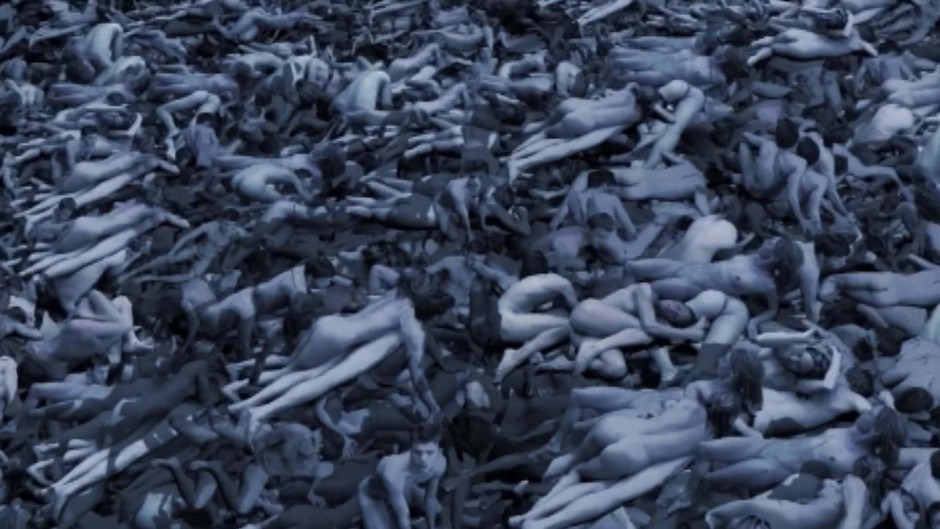 website
Warrington, Cheshire UK
Artist Bio
Chris Boyd is a British contemporary artist whose multi-media work is preoccupied with the interrelationships between technology and modes of being. Boyd has shown work at a wide variety of galleries, events and venues, including Tate Online, FACT, Baltic Centre for Contemporary Art, The Lowry, Roundhouse, Urbis, Corsica Studios, The Bigger Picture with The Cornerhouse. A broad spectrum of Boyd's visual art and commercial work has been broadcast including music video channels, MTV, 4 Music, BBC 2, Channel 4 and Channel 5. He was joint winner of the Big Art Challenge UK Art Prize in 2004, a 6 part series on channel 5. A recipient of a Microwave award from FACT in 2004. In 2005 he provided a video in 40 Artists 40 Days, a special Tate Britain project supporting London's Olympic bid that brought the games to Britain in 2012.