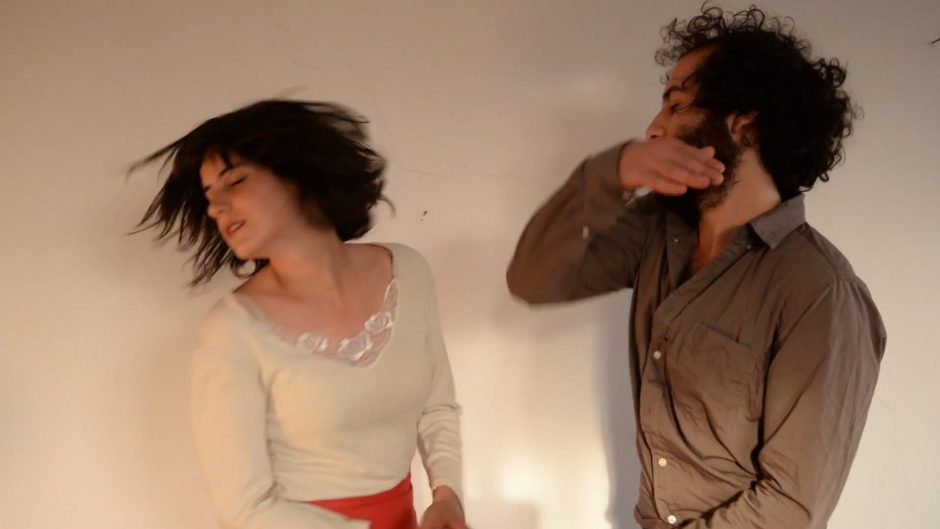 website
Jerusalem, Isreal
Artist Bio
Born in Paris, Dan Robert Lahiani is a video artist who has lived in Israel for 5 years. After havingstudied acting in Paris for 4 years (Cours Simon - Cours Florent), he started scientific studies whichled him to get a master’s degree in civil engineering.Today, Dan Robert fully devotes himself to his interest in video art and experimental cinema. Hedraws his inspiration from familiar and unfamiliar homes which he uses as a starting point. Hemanages to tell stories in a surrealistic language, melting fiction and documentary. He also putshimself into performative characters, alone or with his partner artist Yoanna Blikman. In 2013, hestarts studying at The Bezalel Academy in Jerusalem and creates video installations (Skyline, 2016),(Le Grand Tour, 2014). One of his works is currently exhibited at The Contemporary Jewish Museumof Art in San Francisco, and others were part of experimental film festivals in the U.S and in Europe