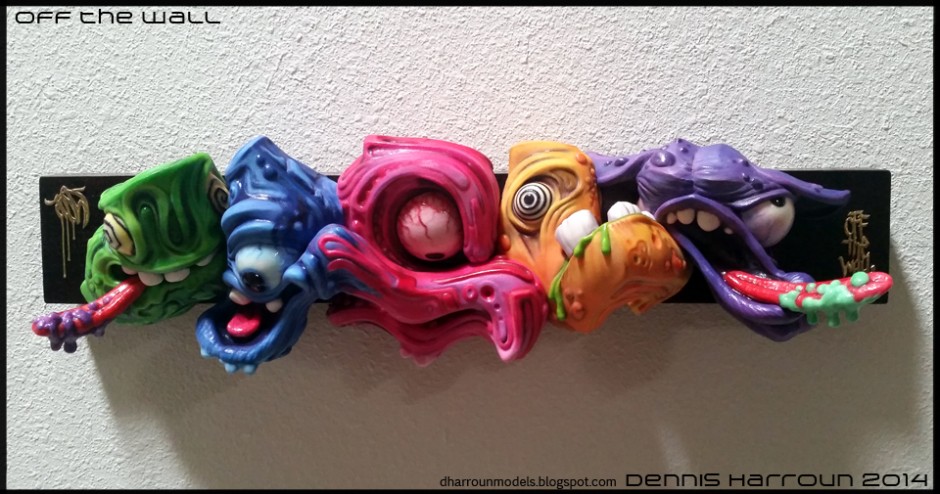 website
Albuquerque, New Mexico, USA
Artist Bio
With a background in various traditional mediums and even some street art experience Dennis Harroun has found a unique way to express himself with the emerging creative uses of 3D printers. He attended the Art Institute of Colorado where he learned to use animation software that led him back home to Albuquerque where he initially worked on films and video game production. Gradually the creative potential and ability to touch the once seemingly intangible digital sculptures he spends so much time on persuaded him to buy his first 3D printer and dive into the technology. As a part of the "maker" movement Dennis has incorporated traditional mediums and methods into his work. He is also an avid snowboarder and loves to be in nature as much as possible.