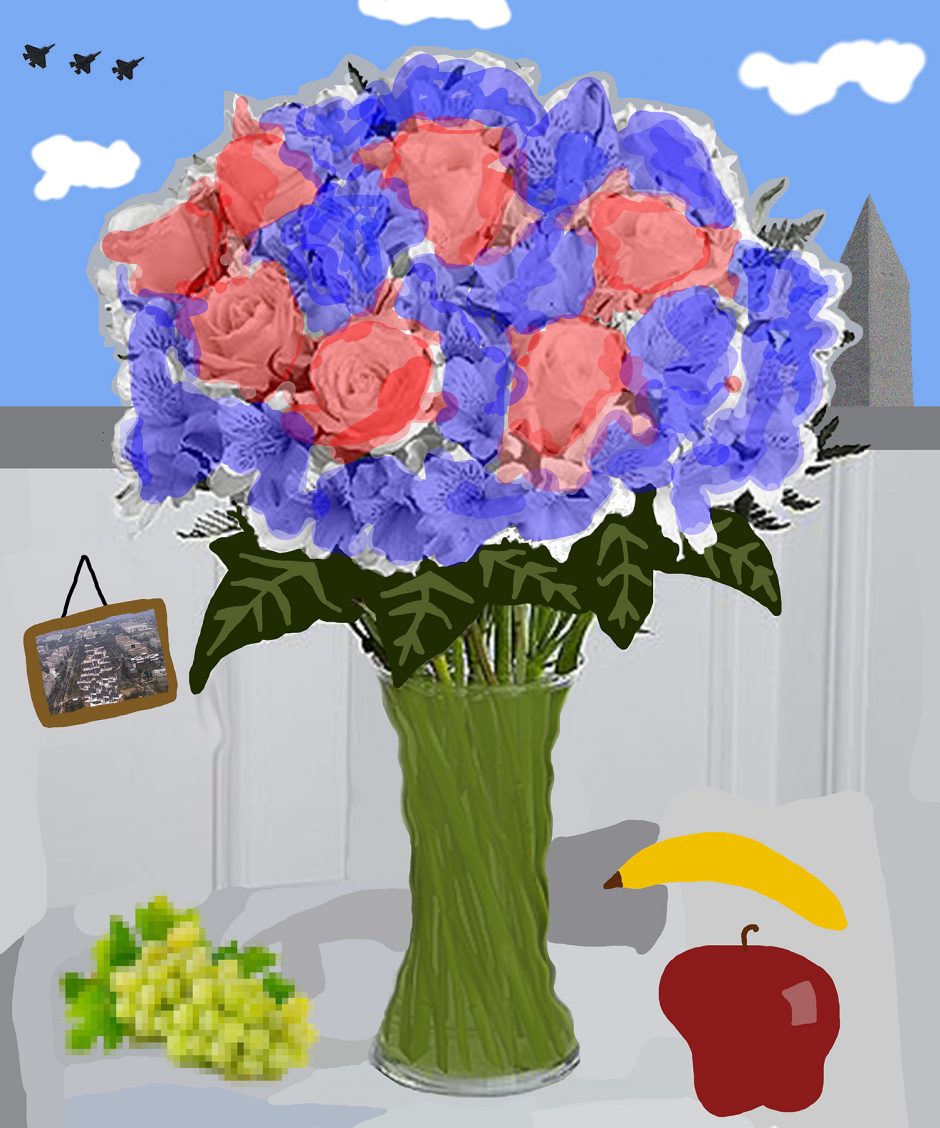 website
Philadelphia, Pennsylvania
Artist Bio
Gregory Eddi Jones (b. 1986) is an American artist, writer, and publisher who lives and works in Philadelphia, PA. He holds a BFA from Rochester Institute of Technology (2010) and an MFA from Visual Studies Workshop (2016).
Jones' work has been exhibited at Site 109 in New York City, Strange Neighbour Gallery in Melbourne, Australia, Ningbo Museum of Art in Zhejiang Province, China, The Organhaus in Chongqing, China, and in various venues in Rochester, NY. His first book, Another Twenty-Six Gas Stations, was self-published in October, 2014 and has gone on to be acquired by over two dozen institutional artists' book and photobook collections, including libraries at the Metropolitan Museum of Art, the Brooklyn Museum of Art, RISD, MassArt, MICA and Columbia University. The title was also included in two iterations of the exhibition Ed Ruscha: Books & Co, at Gagosian Gallery Paris and Beverly Hills, respectively.