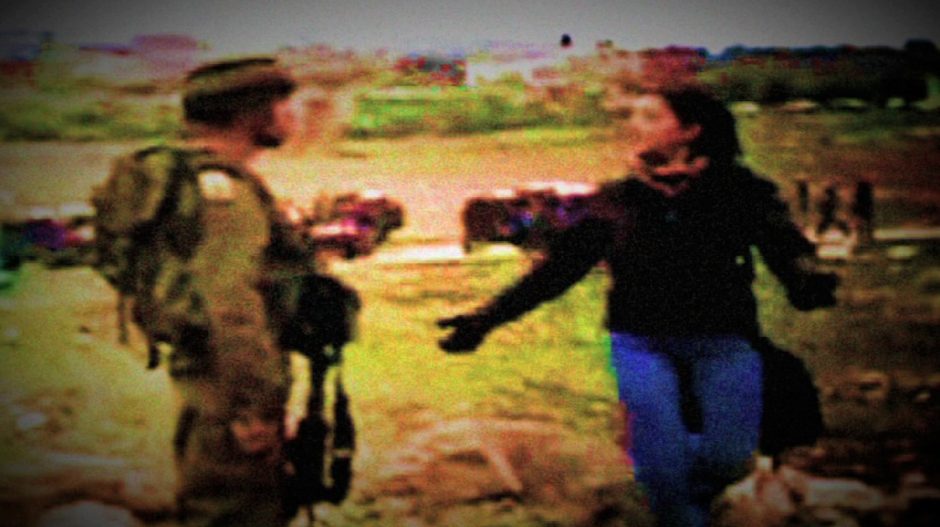 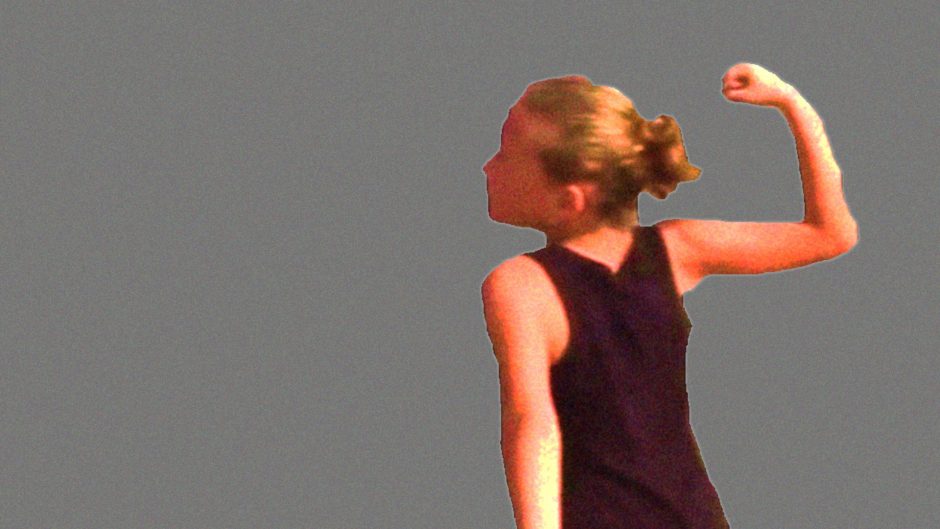 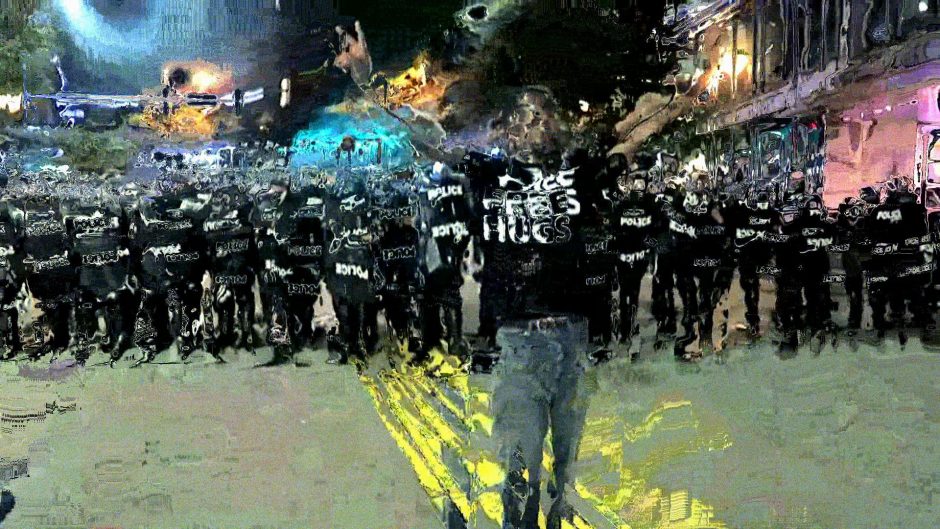 website
London, United Kingdom
Artist Bio
Artist-filmmaker, moving-image researcher and video editor, Guli Silberstein is a British citizen born (1969) and raised in Israel. Based in London, UK since 2010, he received his BA in Film from Tel-Aviv University in 1997 and a MA in Media Studies from The New School, New York City, where he studied and lived from 1997 to 2002. Since 2000, he has created work involving personal recordings, found footage, and mixes of both, processed digitally by noise, glitch and other disruptions of the “clean” image, dealing with perception of reality and social-political issues. His work is widely shown and has won awards worldwide.