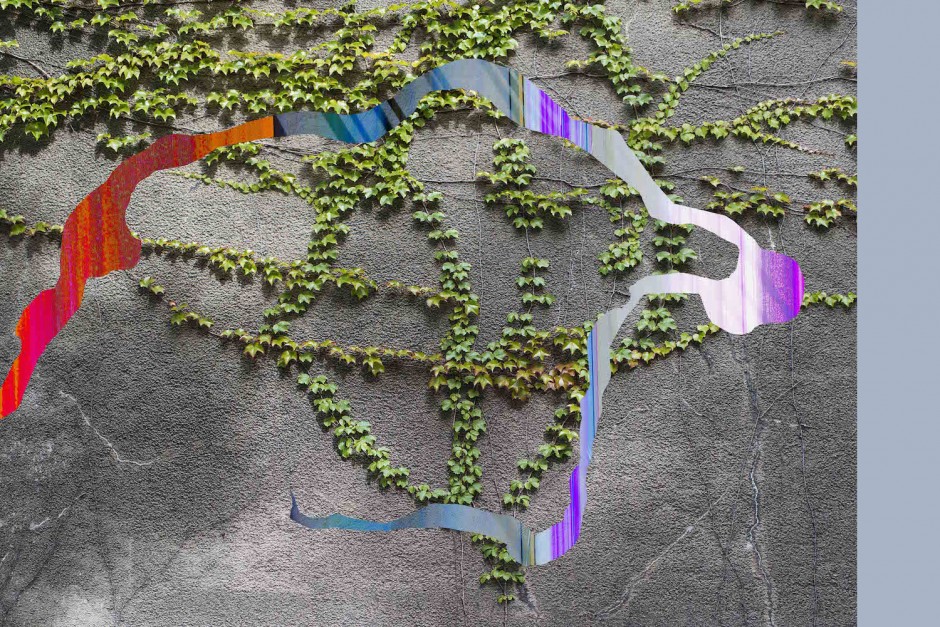 website
San Francisco, California, USA
Artist Bio
James Lanahan has been deeply involved in many aspects of the photographic world for over the past 40 years. Lanahan began working as a photojournalist for national magazines and international photo agencies while still in college in the early 1980's. His photographs appeared in such magazines as Sports Illustrated and Rolling Stone. During this time, he viewed an early experimental 3D animation demo tape and was able to work on the first digital video editing system in Hollywood (the LucasFilm EditDroid). These experiences left him with a deep conviction that software platforms and digital hardware processing were about to revolutionize every aspect of image centric communication.