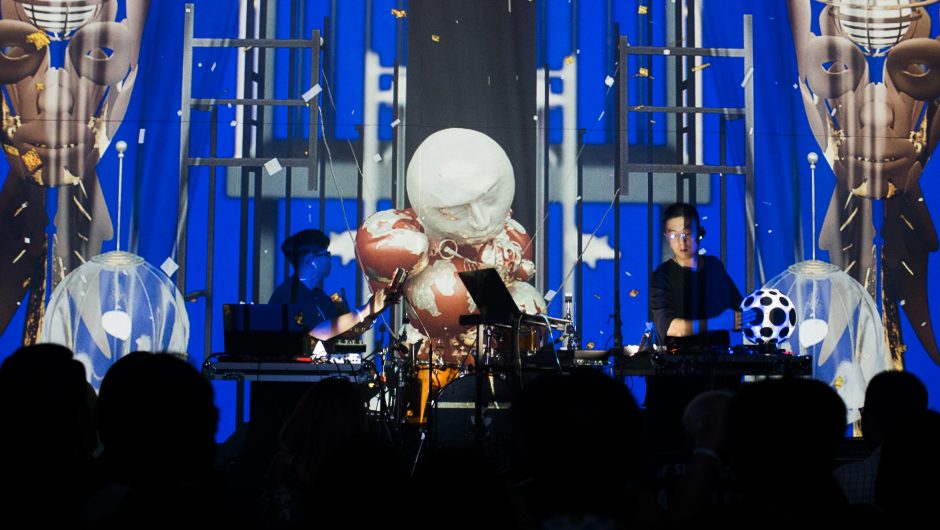 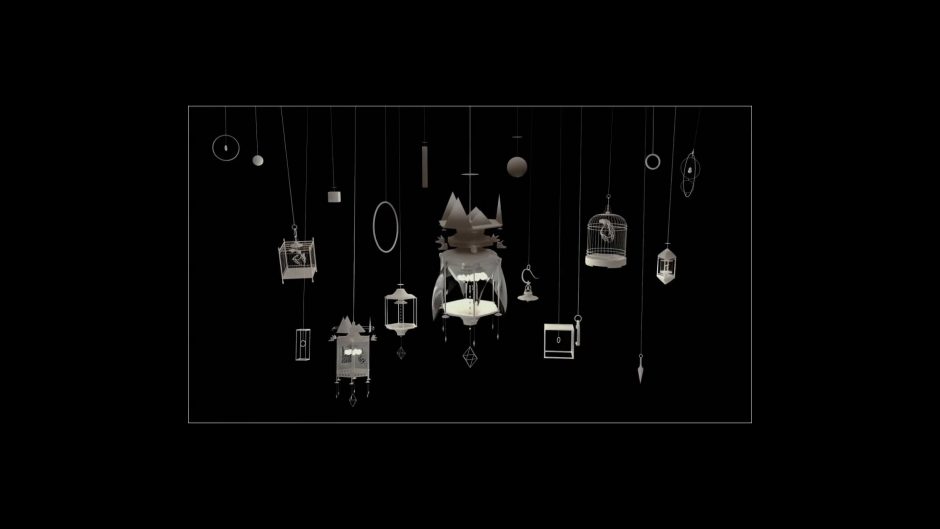 website
New York, New York, USA
Artist Bio
Jason Hou is a Beijing-based music producer, composer and sound designer. Jason's musical style can be described as Sinofuturistc, influenced by the term "Sinofuturism", fusing a wide variety of sounds and vibes but still maintains a strong sense of continuity that portrays the soundscapes of modern China. Jason is active in the local music scene as a member of artist collective and label Do Hits. He has toured in the mainland, Taiwan and Singapore, known for his iconic style of live performance utilizing the AlphaSphere, a MIDI controller invented by Adam Place of Nu Desine. In 2016, he was invited to play at BMW Welt in Munich. In 2018, he performed at Berghain in Berlin during the 19th CTM festival.