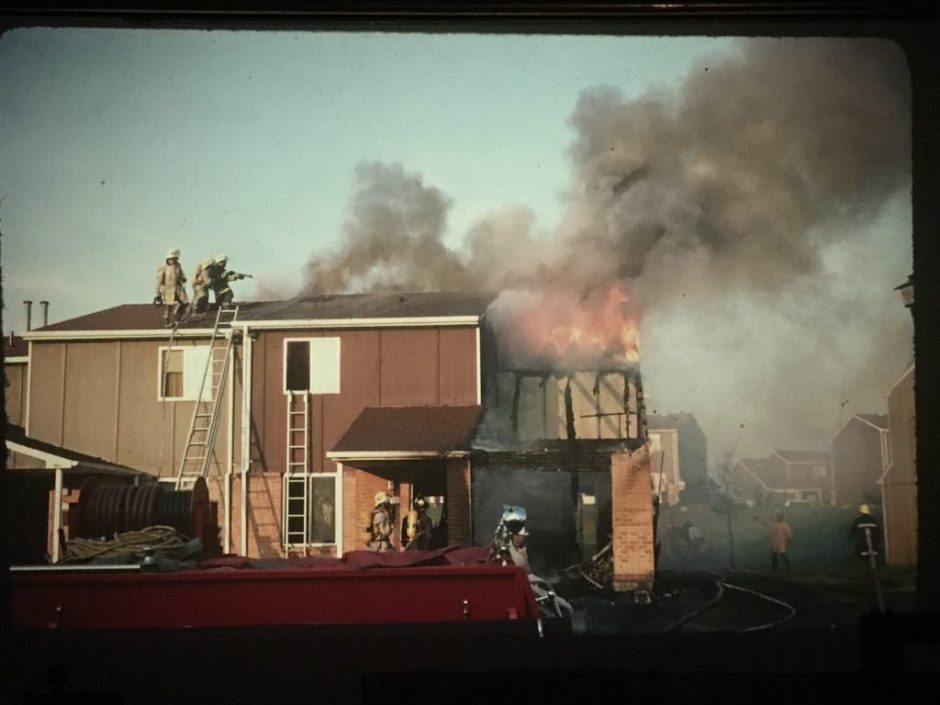 website
Boston, MA, USA
Artist Bio
Lance Weiler is a storyteller, entrepreneur and thought leader. An alumnus of the Sundance Screenwriting Lab, he is recognized as a pioneer in mixing storytelling and technology. WIRED magazine named him “One of twenty-five people helping to re-invent entertainment” when he disrupted the industry with the release of his first feature, “The Last Broadcast.”

Weiler approaches his work from a systems thinking perspective. He often develops new methods and technologies to tell stories and reach audiences in innovative ways. For instance, he created a cinema ARG (augmented reality game) around his second feature “Head Trauma.” Over 2.5 million people experienced the game via theaters, mobile drive-ins, phones and online. In recognition of these cinematic innovations, Businessweek named Lance “One of the 18 Who Changed Hollywood.” Others on the list included Thomas Edison, George Lucas and Steve Jobs