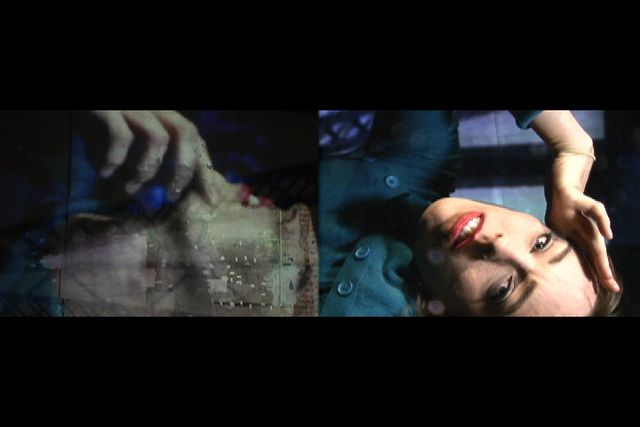 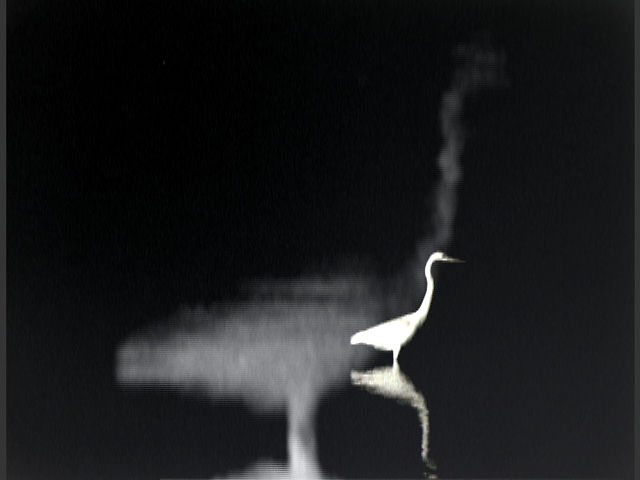 Here Everything is Still Floating

Their provocative, hybrid work has been exhibited in diverse locations in New York and internationally and was recently seen at BAM's Next Wave Festival (in collaboration with Phantom Limb Company), the Abrons Arts Center, The Chocolate Factory, Governors Island Arts Fair, and Anthology Film Archives in NYC, and the Center for Contemporary Art, Santa Fe, NM. Recently, they created a new dance and multi-media installation called Keep Your Electric Eye One Me, which was commissioned by HERE through their Artist Residency Program (HARP). In addition, they are also developing an impressionistic, backstage documentary portrait of ERS's acclaimed 8-hour theatrical event Gatz as well as a self-generating, video/sound installation called Atmospheres & Accidental Ghosts.

Shaun and Lauren have received numerous awards in support of their work including two New York Foundation for the Arts Fellowships, multiple grants from the NEA, New York State Council on the Arts, Jerome Foundation, Greenwall Foundation, Experimental Television Center, and the Asian Cultural Council, and residencies from MacDowell, Yaddo, Harvestworks, Lower Manhattan Cultural Council, the Bogliasco Foundation and the Tokyo Wonder Site. Their video design work has been seen at venues such as St. Ann's Warehouse, The Public Theater, The Kitchen, HERE, PS 122, EMPAC, American Dance Institute, the Pompidou Center, Holland Dance Festival, The Noorderzon Festival, the Venice Biennale, and The Brooklyn Academy of Music.

Shaun was a longtime associate of famed New York Theater company The Wooster Group and has performed with them at the Performing Garage, on Broadway, and on many international tours. Shaun is also an Instructor at the International Center of Photography where he teaches classes in video and moving image production and is a visiting artist at The Kitchen, where he creates videos and performances with New York City high school students.

Lauren received her MA in Media Art and Performance from New York University. She is an Associate Professor of Media Studies at the New School, teaches Projection Design in the Theater Department at Sarah Lawrence College and is a Part-Time Instructor at ICP and Pratt Institute. She has been a guest lecturer at Bard College and is a visiting teaching artist at The Kitchen.