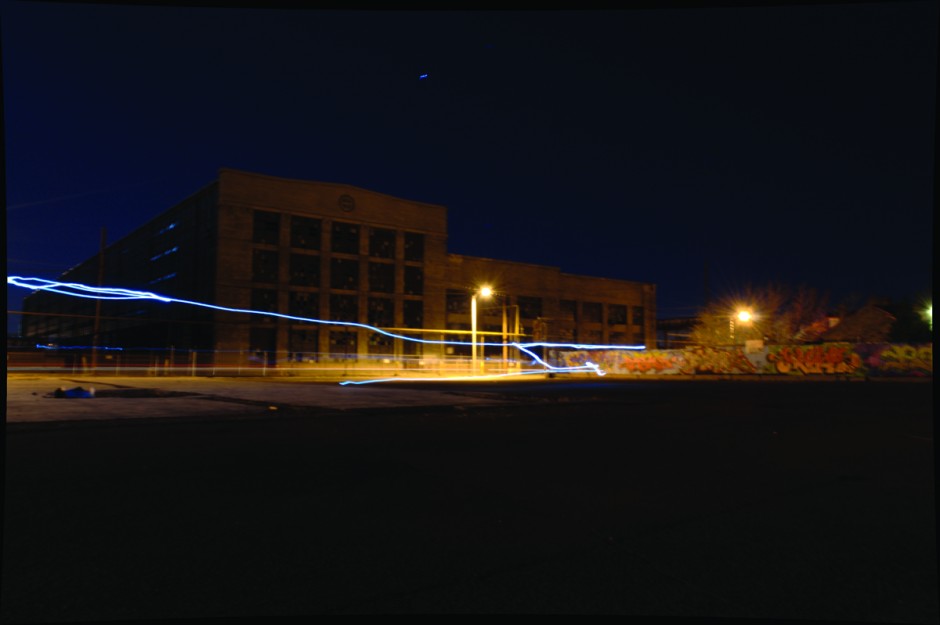 website
Albuquerque, New Mexico, USA
Artist Bio
Lee Montgomery got his BA in Film at Bard College, and and MFA in New Genres from the San Francisco Art Institute. As the founder of Neighborhood Public Radio Lee has received grants from CEC Artslink, the Creative Work Fund, and the Walter and Elise Haas Fund. He has been an artist in residence with kuda in Novi Sad, Serbia and the Hochschule fur Bildende Kunst in Hamburg. Neighborhood Public Radio has been named “Best Super Local Radio Station” by San Francisco magazine and has been featured in Punk Planet magazine, Artforum, the Chicago Reader, and Women’s Wear Daily. As a traveling band of guerilla broadcasters, NPR has hosted thematic broadcasts far and wide, including both Artist’s Television Access and Southern Exposure Gallery in San Francisco’s Mission District, The DeYoung Museum, Chicago’s Version 5 Festival. In 2008, NPR completed an unprecedented 4 month residency in a storefront next door to the Whitney Museum as part of the 2008 Whitney Biennial. In his solo work, Lee continues to explore d.i.y. approaches to technology and issues of copyright law through the project “Broadcast Version”.